Thugs of Hindostan: Here's how Fatima Sana Shaikh would look in the film 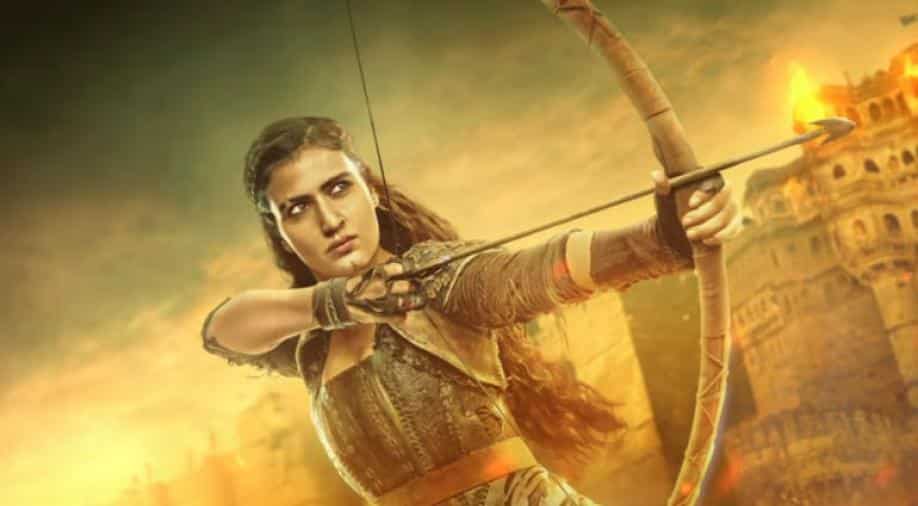 Yash Raj Films is ensuring that there is enough hype around their big Diwali release - 'Thugs Of Hindostan'. After unveiling the look of Amitabh Bachchan's character and the film's logo, YRF has now released Fatima Sana Shaikh's look from the film.

Aamir Khan shared the look of thug Zafira.who is fiery and stunning at the same time. Her character is an extremely talented fighter who specialises in combat by bow and arrow.

Donning the look of a warrior with a bow and arrow, Fatima is set to bring freshness and vigor on the silver screen.

The film is set to treat the audience with an exciting, visually stunning, cinematic experience on the big screen.

'Thugs of Hindostan` is based on Philip Meadows Taylor`s 1839 novel `Confessions of a Thug` and is about a gang who posed a serious challenge to the British Empire in India (then known as Hindustan or Hindostan) during the early 19th century.

The film - which also stars Katrina Kaif, Jackie Shroff, and Shashank Arora - is all set to hit the theatres on November 8.