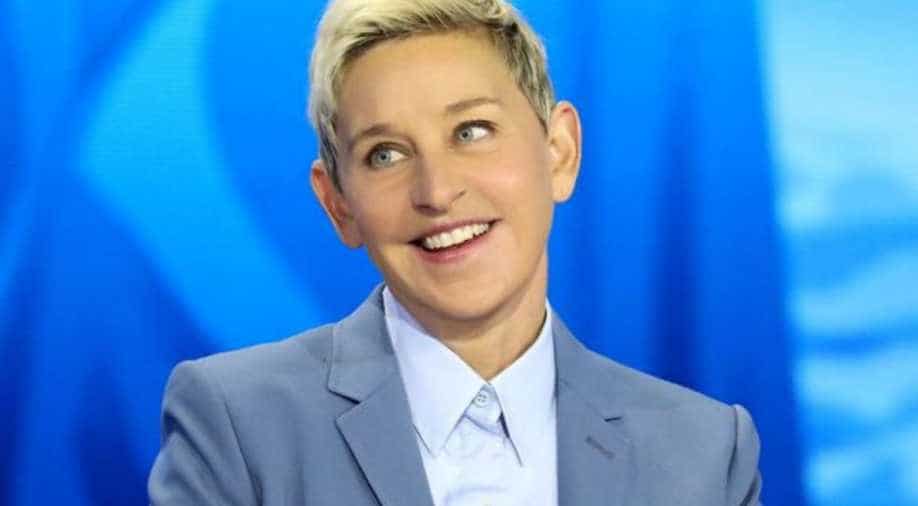 The 63-year-old host confirmed that her popular chat show will end in 2022 after a staggering 19 years of being on air. Now after her quitting, rumours have it that Tiffany Haddish is the next star to take over Ellen's daytime TV slot.

As per the reports on Page Six, a senior NBCUniversal source told the website, “Tiffany is a favourite, she has humour and empathy in spades. “She’s top of the list to get a daytime show – she’s a fresh voice.”

“As we revealed in February, DeGeneres owns the rights to her show, which is syndicated and produced by Warner Bros. so it’s impossible to replace her without launching a fresh format with a new host,” Page Six reported earlier this year.

Haddish was a guest host on The Ellen DeGeneres Show in October after reports of a toxic workplace environment led to the dismissal of executive producers Ed Glavin and Kevin Leman, as well as co-executive producer Jonathan Norman.

DeGeneres started her career in stand-up comedy and later starred in the comedy 'Ellen' in the mid-1990s.

In 1997, both she and her TV character came out as a lesbian long before gay people were accepted in mainstream America.
'Ellen' was cancelled a year later, but DeGeneres returned to television in 2003 with her daytime show.