'The Office' blackface scene edited out from the series 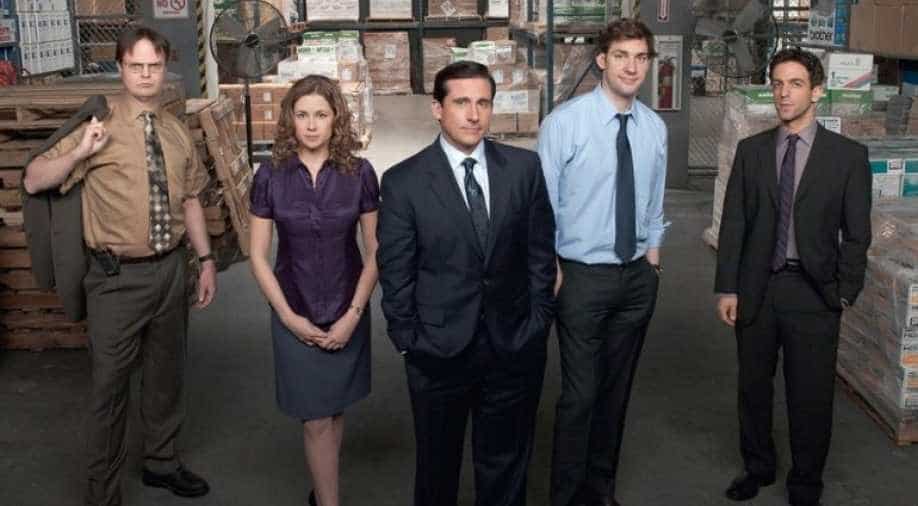 A number of shows that have shown police brutality and racism content over the years are being pulled down by channels and OTT platforms as a response to the ongoing protests.

American sitcom 'The Office' creator Greg Daniels has removed a racist scene amid the ongoing black lives matter protests. A scene from the hit show that featured a character showing up in blackface has been edited out to avoid any kind of racist depiction.

The 2012 episode 'Dwight Christmas' featured a brief scene in which Dwight is attempting to convince his colleagues at Dunder Mifflin to celebrate a Pennsylvania Dutch Christmas.

While in talks with a magazine, Greg Daniels said, "'The Office' is about a group of people trying to work together with mutual respect despite the inappropriate actions of their boss and assistant manager," said Danials.

"The show employed satire to expose unacceptable behaviour and deliver a message of inclusion. Today we cut a shot of an actor wearing blackface that was used to criticize a specific racist European practice," he further added.

He also apologised for the pain caused by the scene, and also admitted putting up blackface for a comedy purpose is unacceptable and making the point so graphically is hurtful and wrong.

The sitcom is currently streaming on Netflix. Now the re-edited episode will replace the previous version. The sitcom depicts the everyday lives of office employees in the Scranton, Pennsylvania, branch of the fictional Dunder Mifflin Paper Company. It aired on NBC from March 24, 2005, to May 16, 2013, lasting a total of nine seasons.

A number of shows that have shown police brutality and racism content over the years are being pulled down by channels and OTT platforms as a response to the ongoing protests. Check out the shows, here.