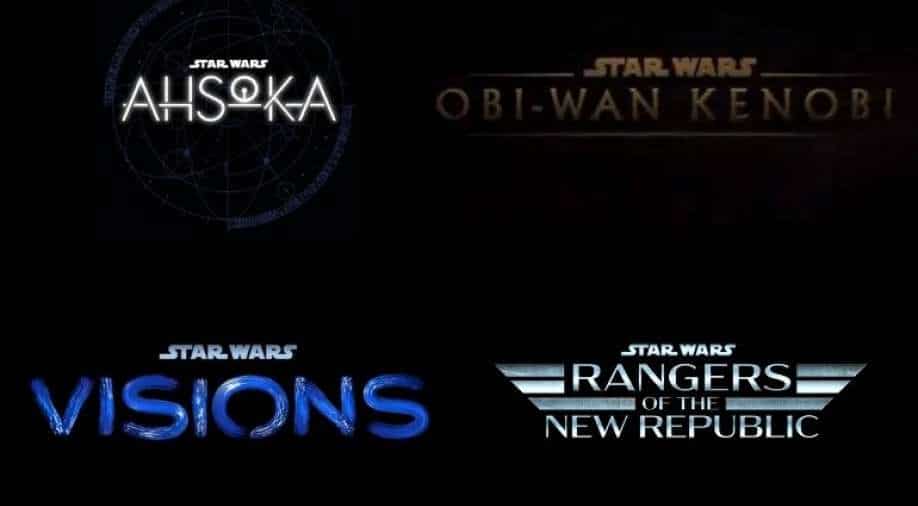 The pandemic accelerated a push to subscription streaming video services like Netflix and Disney+ that was already underway, leading to a surplus of top-shelf content being available to consumers in 2021.

Next year, as coronavirus vaccines roll out around the world, consumers are expected to return to restaurants, sports arenas and cinemas.
But with films like 'Matrix 4', 'In the Heights' and 'Dune' hitting TVs at the same time as theatres, and Marvel series 'The Falcon and the Winter Soldier' and 'Loki' streaming on Disney+, will they even want to?

The pandemic accelerated a push to subscription streaming video services like Netflix and Disney+ that was already underway, leading to a surplus of top-shelf content being available to consumers in 2021. But behind the scenes of this new golden age of television is a battle over the future of Hollywood.

2020 was the year major media companies placed their bets, with AT&T Inc, Comcast Corp and Walt Disney Co announcing new strategies around how and where they will distribute content. While their approaches vary, they are united by a singular focus on streaming video to appeal directly to viewers.

Less clear is who will emerge victorious once the pandemic is over. Will the experience of watching a film in a theatre - with a community of fans, a giant screen and enveloping sound - trump the convenience and lower cost of watching it at home?
The answer will help decide the future of Hollywood in 2022 and beyond.

AT&T’s Warner Bros studio took the boldest step of its peers when it announced plans to debut all of its 2021 films in theatres and on the HBO Max streaming service on the same day, including potential blockbusters like 'Matrix 4', 'The Suicide Squad', 'Dune' and 'In the Heights'. It is releasing 'Wonder Woman 1984' in theatres and on HBO Max on Dec. 25.

Warner Bros said the strategy, which AT&T Chief Executive John Stankey described as a "win-win-win" for consumers and partners, would stay in effect for one year. “I don`t know why they had to decide about the whole year,” said “Wonder Woman 1984” director Patty Jenkins in an interview with Reuters. “I wish we could have waited and seen what was happening with theatres."

The parties agreed to shorten the window between a film’s theatrical and at-home release. After as few as 17 days in theatres owned by one of those operators, Universal could make films such as “Sing 2” or "Minions: The Rise of Gru" available on digital platforms for $19.99.
Rather than announce sweeping changes to its movie release strategy, Disney opted to super-charge its streaming services. The company plans to release 10 new TV series each in the Marvel and Star Wars franchises, including two spinoffs of “The Mandalorian,” on the Disney+ streaming service over the next few years.

It will make another 15 live-action Disney Animation and Pixar shows and 15 Disney Animation and Pixar feature films available on the service.
Customers should expect about 100 or more titles on Disney+ every year, executives said on Dec. 10. To help fund the $16 billion Disney is planning to spend on new content in fiscal year 2024, in March 2021 Disney will raise the price of Disney+ by $1 in the U.S. to $7.99 per month and by 2 euros in continental Europe to 8.99 euros ($10.92).

In early 2021, ViacomCBS is rebranding its CBS All Access streaming service as "Paramount+" - which will include episodes and movies from ViacomCBS-owned brands such as Comedy Central and Paramount Pictures, including series such as “The Twilight Zone” and “The Good Fight.”
These changes may not have happened as quickly without the pandemic, although some Hollywood insiders consider them inevitable.

“Without a doubt, we are into the big curve of change that I think has been due ever since people first had (premium video on demand),” actor Tom Hanks said in December. “(Arguably) since the VHS cassette tape was first introduced in a cheap way, this has been just across the horizon."