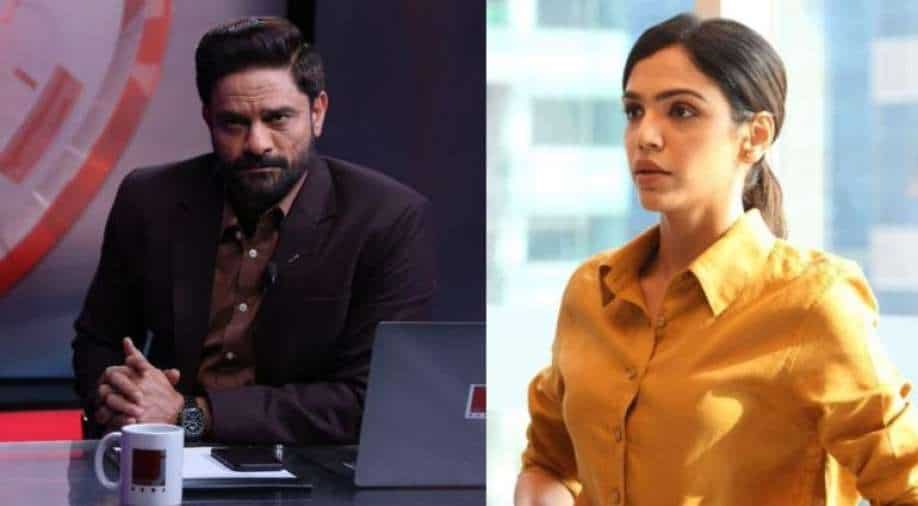 By the way, the show is a mix of feelings - there is dishonesty, ambition, truth vs false fight, the cast is fantastic, but ultimately the show gives a feeling of emptiness.

OTT has become a good medium through which many filmmakers have delivered content that is a need of the hour. While important and relevant topics are picked up by makers not all are effective. Instead, most are useless dramas. There are plenty of shows that deal with relevant issues yet they feel incomplete somehow. 'The Broken News' belongs to such a category.

To describe the show in a few words - it's unbiased vs biased news, real vs fake, fiction news and a lot more. Being a journalist, it's quite tough to write about a show that hits home on so many levels. While watching the show you make a connection with the show, but after a point due to an over-dramatic narrative, a lot feels fabricated. 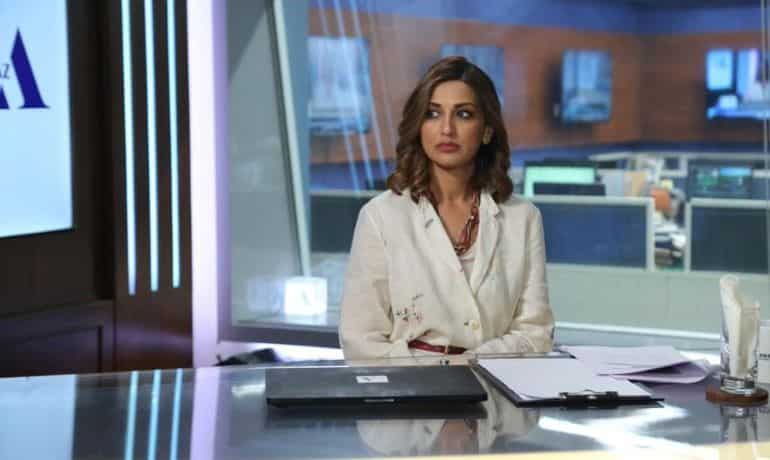 Backed by BBC Studios, Vinay Waikul's directorial is an official adaptation of the popular British series ‘Press’ and needless to say the show is most relevant in today's time when news channels and especially the prime time shows are brainwashing the mind of common people (who are not aware of the politics running at the backstage) with all their paid theories.

The series which marks the comeback of 90's actress Sonali Bendre after her cancer battle, revolves around two rival news channels Awaaz Bharti and Josh 24/7 and follows the life of a group of journalists with different mindsets. One is head by Amina Qureshi (Sonali Bendre), while other one is led by Dipankar Sanyal (Jaideep Ahlawat). Young enthusiastic investigative reporter Radha Bhargava, played by Shriya Pilgaonkar is stuck between the two different faces of journalism.  In short, the show is all about Radha and takes you to the day-to-day life of her fearless job. She is just perfect, smart, cunning and knows how to speak up. 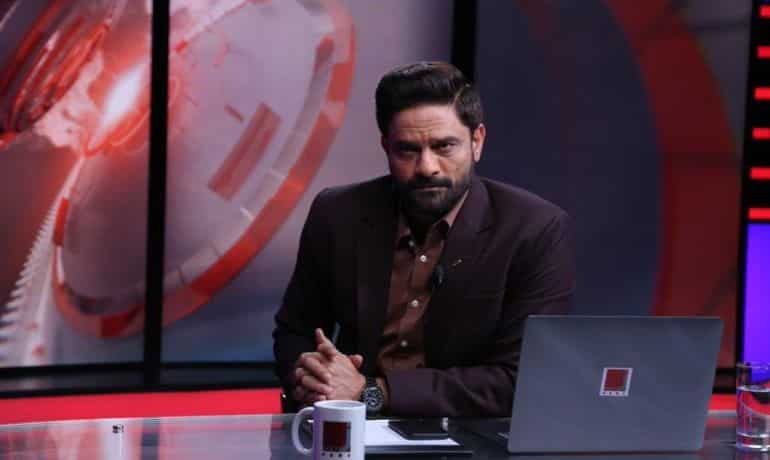 Ignoring all the stories of billionaires, rapes, scam and politicians - Radha, who still can’t get over her best friend's demise, is struggling to find the real reason for her death and that's what makes the crux of the story.

The show takes a lot of time to settle down and one needs to have a lot of patience to watch the first three episodes that cover a lot of points. The makers try to give an intriguing touch to the show, which gets the audience glued but by the time of the climax, it feels underwhelming.

The cast is fantastic and their outstanding acting will impress you. Jaideep Ahlawat who has enthralled us with his previous roles once again gives a top-notch performance with his nuanced character. Shriya Pilgaonkar has yet again proved her mark and done a splendid job, her eyes shine bright and her expressions grab your attention every time she comes in the frame. Compared to these actors, Sonali Bendre is not as effective but manages to hold her own.

The show somewhere takes us to through some real crisis that the world of journalism is going through. It is set in a time when paid news channels are just running behind TRPs and prime-time shows are setting the mindset of the public by hiding the real truth instead of delivering the news. It highlights how 24/7 news channels are giving us the verdict and how they manipulate the public with wrong news. In that sense 'The Broken News' hits you hard.

The screenplay, dialogues and story are intriguing but the show feels stretched unnecessarily with different subplots that take you far from the main story. By the way, the show is a mix of feelings - there is dishonesty, ambition, truth vs false fight, the cast is fantastic, but ultimately the show gives a feeling of emptiness.

The show is streaming on Zee5.