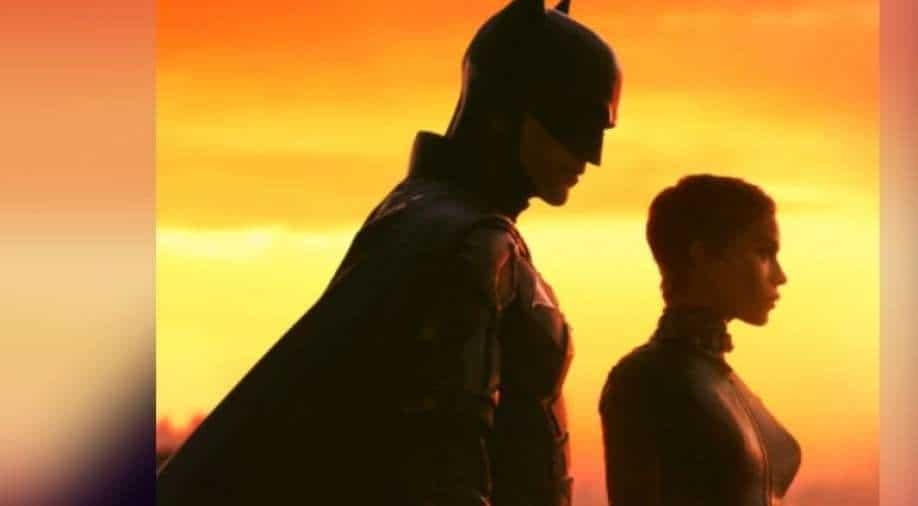 The eagerly awaited new Batman film which opens in India and the world over on March 4, has been 'cleaned out' by our wise censor.

It looks like the sanskari days of the censor board are back with a bang.  The eagerly awaited new Batman film which opens in India and the world over on March 4, has been "cleaned out" by our wise censor.

Sources say, Robert Pattinson who takes over Batman’s cape, won't be heard abusing. All thanks to the Central Board Of Film Certification which five years ago, wouldn't let James Bond kiss his lust-interest. Nothing changes in the permanent province of prudery.

"It's a bad influence on kids. Batman is a superhero, a role model for children and impressionable minds across the world. Hearing him swear would give a kind of legitimacy to bad language that our culture doesn’t permit,” a source close to the censor board informs me.

Sources say that Pattinson's Batman has been beeped out in at least 10-12 dialogues.

Apparently, the censor board has muted all the 'SOB’ s and 'f**ks' in the soundtrack. These have also been removed in the subtitles as well.