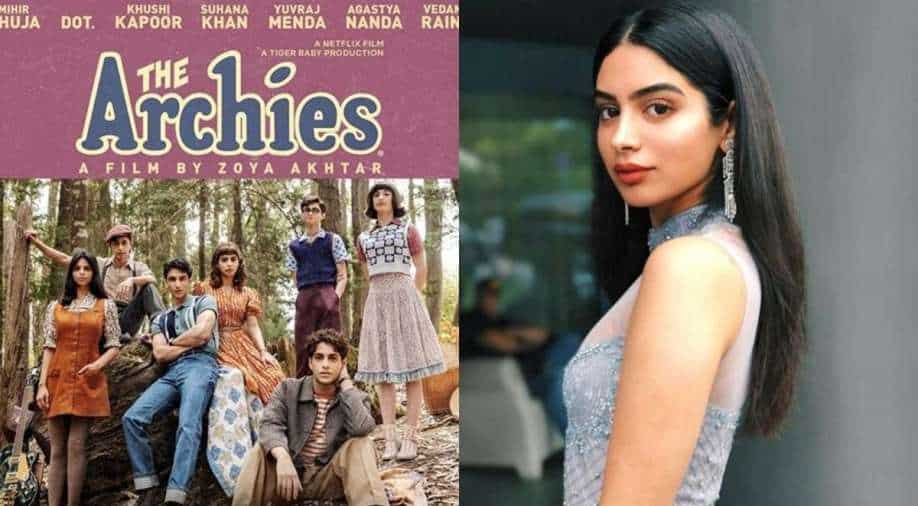 After shooting for almost two months in Ooty, it's a wrap for 'The Archies' team in the hill station. Khushi Kapoor, who is all set to make her debut with the project, announced the schedule wrap on her Instagram.

Khushi shared a string of 'behind the scenes' pictures on her Instagram. In the pictures, she can be seen having fun with the cast including the likes of Suhana Khan, and Agastya Nanda.

Director Zoya Akhtar also announced the same and wrote, "It`s A Sign #schedulewrap #thankyouooty" while sharing a picture from the set that had the word `WRAP` written in it. Shooting for the film began in April and the first look was released on May 14.

The film is the Indian adaptation of the iconic comic `The Archies` and will be released on OTT Giant Netflix. Produced by Tiger Baby and Graphic India, `The Archies` is a coming-of-age story that will introduce the teenagers of Riverdale to a new generation in India. Set in the 1960s, `The Archies` will be a live-action musical set. 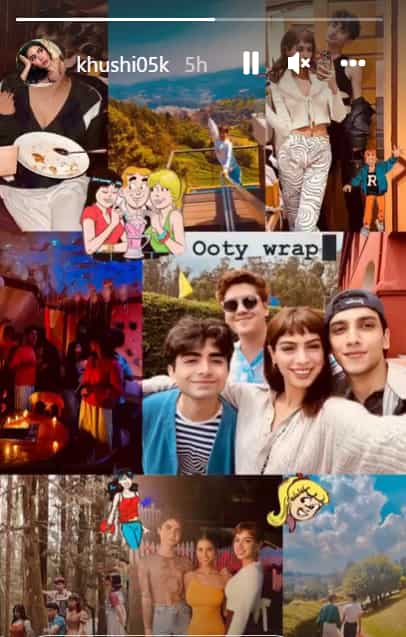 The film also stars four other newcomers - Mihir Ahuja, Dot, Vedang Raina and Yuvraj Menda in lead roles. As of now, the film is slated for a 2023 release.