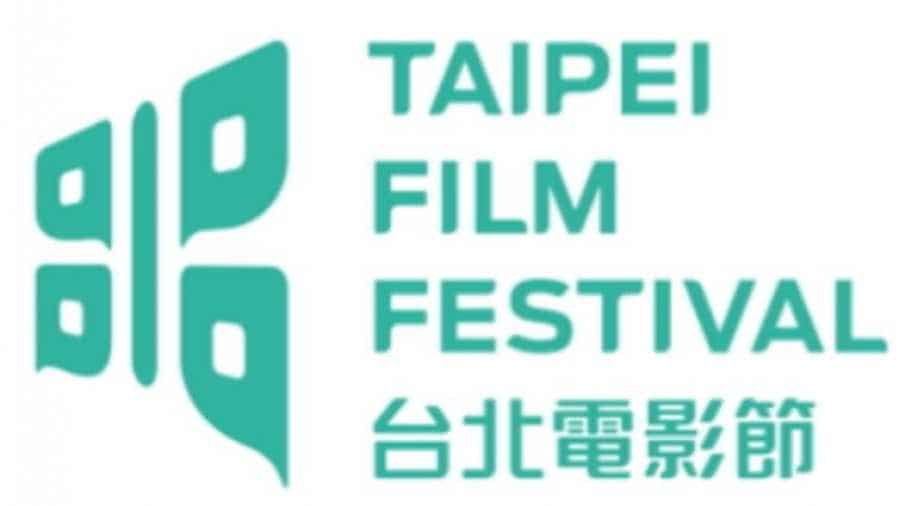 The Taipei Film Festival will take place as scheduled from June 25-July 11, However, there will be no overseas visitors to the event.

On Monday, organizers of the event announced that the festival will open on June 25 with the world premiere of Ke Zhennian’s 'Silent Forest' and will close on July 11, with a screening of 'Days' by Tsai Ming-Liang, which appeared in competition in Berlin and earned a special mention in the Teddy section for gay film.

The event will be held with all the recommendations and regulations of the Central Epidemic Command Center and all the precautions like wearing masks, temperature checking, social distancing will be followed.

A few days back, Taiwanese actress Annie Chen has been appointed as the ambassador of this year's  Film Festival.

Also read: Venice Film Festival will be held in September as per schedule

Taiwan’s movie theatres never closed during the outbreak, but if the situation will get worse then the festival will be cancelled.

Taiwan's Covid-19 numbers have been surprisingly low, The country has 440 total coronavirus cases, of which 372 have already been cured. There have been only 7 deaths.

This year due to coronavirus outbreak many big events including  Cannes, Met Gala, Emmy's which have been cancelled, postponed or either moved to the TV screens.