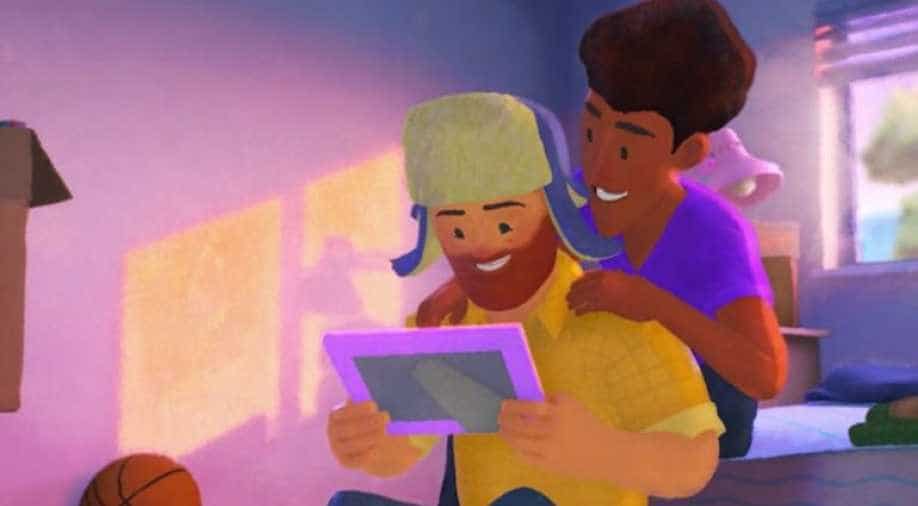 Pixar released a new short film,'Out', as it is the first film of the studio to feature an LGBTQ main character.

The movie will be available on Disney Plus streaming service, as It's also the first animated gay main character for Disney.

The movie follows the story of a man named Greg who is planning to shift with his boyfriend, Manuel. Greg is then surprised by his parents, who don't yet know Greg is gay.

Earlier, Disney featured their LGBTQ characters in their live-action movies like 'Star Wars: The Rise of Skywalker' and 'Beauty and the Beast'.