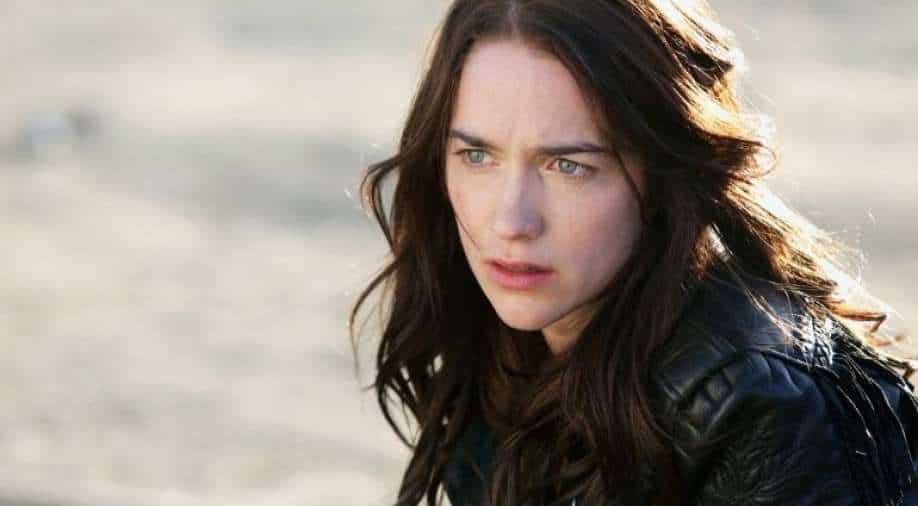 Starring Melanie Scrofano as the titular heroine, the show followed Wynonna as she returned to her hometown in Purgatory

Supernatural drama 'Wynonna Earp' will end with its fourth season. Cabel channel Syfy has announced that the final six episodes of the show will begin airing on March 5, with the series finale arriving April 9.

The first six episodes of the fourth season of the show premiered on NBCUniversal-owned Syfy in July last year. "I''d like to thank our wonderful cast and crew, all of whom were instrumental in bringing Wynonna Earp to our loyal and passionate audience. We couldn''t be prouder of these last six episodes on SYFY, and are thrilled to share them with our beloved fans, who have changed our lives forever," showrunner/executive producer Emily Andras said in a statement to The Hollywood Reporter.

"I have been honoured to tell Wynonna and her family''s story, and along with Seven24, Cineflix and CTV Sci-Fi, are hopeful we can continue to share their inspiring tales in the future," she added.

Starring Melanie Scrofano as the titular heroine, the show followed Wynonna as she returned to her hometown in Purgatory and continued the Earp legacy of killing demons and other creatures that go bump in the night. PTI SHD SHD