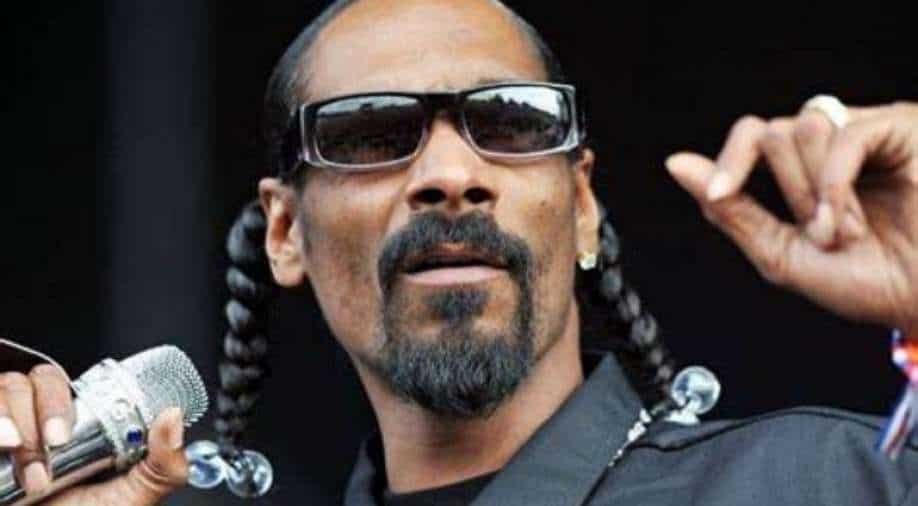 "43 Grammys, 19 No. 1 Billboard albums and 5 legendary artists on the biggest stage in Los Angeles,” is how the organisers introduced the monstrous lineup of performers.

The music superstars will be taking the stage for the 12-minute spectacle inside LA's SoFi Stadium on February 13. The show will be telecast on NBC and streaming live on the newly launched OTT platform Peacock.

Read: Superbowl 2021: Here's how much celebrities performing during halftime get paid

"The opportunity to perform at the Super Bowl Halftime show, and to do it in my own backyard, will be one of the biggest thrills of my career," said Dr Dre in a statement. "I’m grateful to Jay-Z, Roc Nation, the NFL and Pepsi as well as Snoop Dogg, Eminem, Mary J. Blige and Kendrick Lamar for joining me in what will be an unforgettable cultural moment."

It is also a big moment for the city of Los Angeles as it will be hosting the NFL championship game for the first time in nearly 30 years and will be doing it for the first time at the state-of-the-art SoFi stadium, which hosts home teams the LA Rams and Chargers.

Super Bowl halftime show is one of the grandest concerts witnessed by the USA every year.