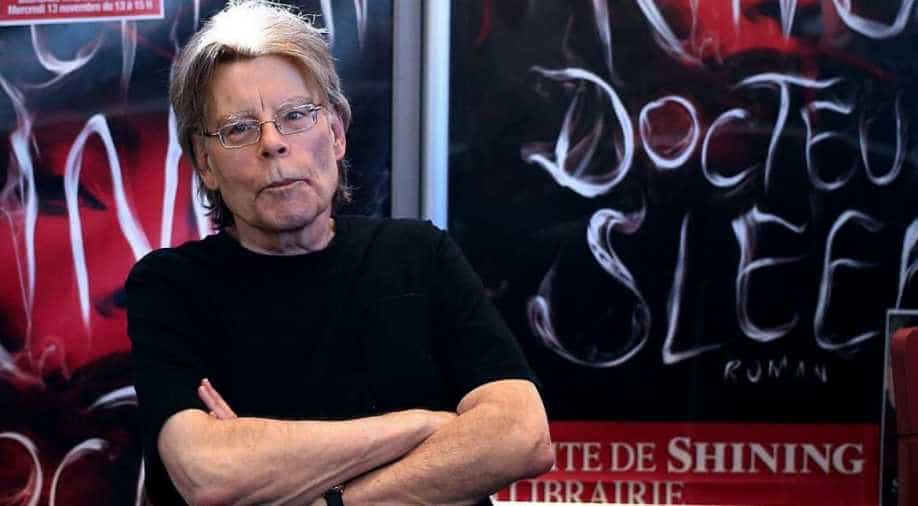 The book adapted on the big screen in 1994. Starring Morgan Freeman and Tim Robbins, it was nominated for seven Academy Awards, including Best Picture.

Rita Hayworth and Shawshank Redemption is regarded one of King’s most iconic stories, and it helped make Castle Rock a place readers would return to over and over again. Suspenseful, mysterious, and heart-wrenching, this novella, populated by a cast of unforgettable characters, is about a fiercely compelling convict named Andy Dufresne who is seeking his ultimate revenge.

Originally published in 1982 in the collection Different Seasons (alongside The Body, Apt Pupil, and The Breathing Method), it was adapted on the big screen in 1994. Starring Morgan Freeman and Tim Robbins, it was nominated for seven Academy Awards, including Best Picture.

This new book is published by Hodder & Stoughton, an imprint of Hachette. King has authored more than 60 books, including If It Bleeds, The Institute, Elevation, the short story collection The Bazaar of Bad Dreams and the Bill Hodges trilogy End of Watch, Finders Keepers, and Mr Mercedes. Many of his books have been turned into films, television series and streamed events.