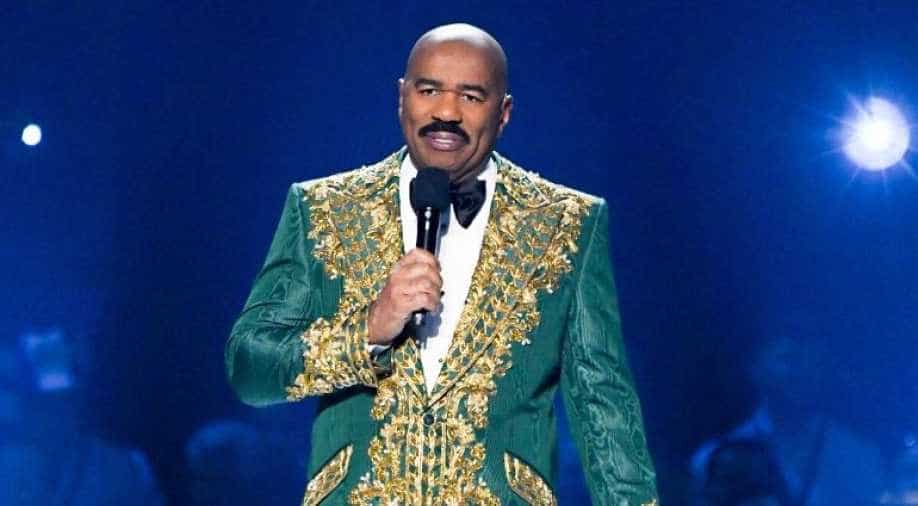 According to a magazine, during the third annual 'Fox's New Year's Eve with Steve Harvey: Live from Times Square special' on Tuesday night, the TV host rang in 2020 with a variety of Hollywood's biggest artists.

The three-and-a-half-hour primetime ceremony was also attended by Gordon Ramsay, Will Arnett, and Jenna Dewan.