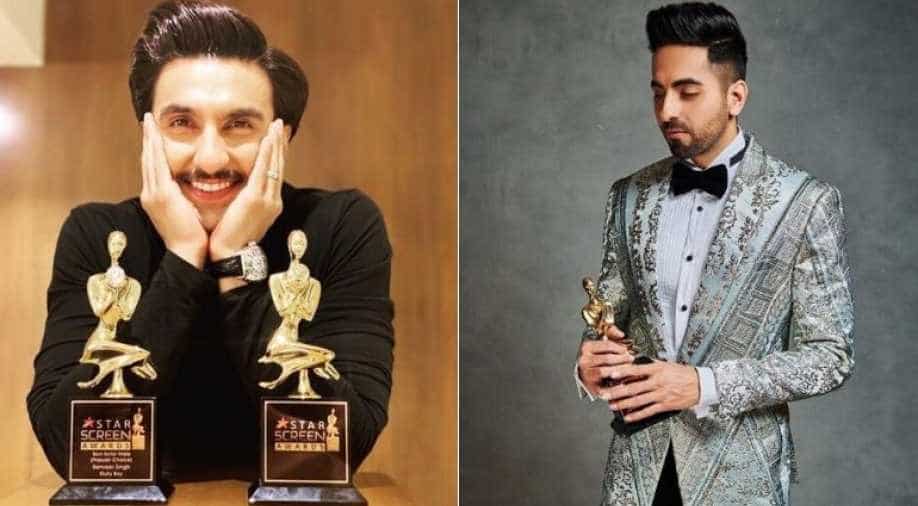 The first award of 2019 saw Bollywood stars in full attendance with performances by Hrithik Roshan, Shahid Kapoor and others.