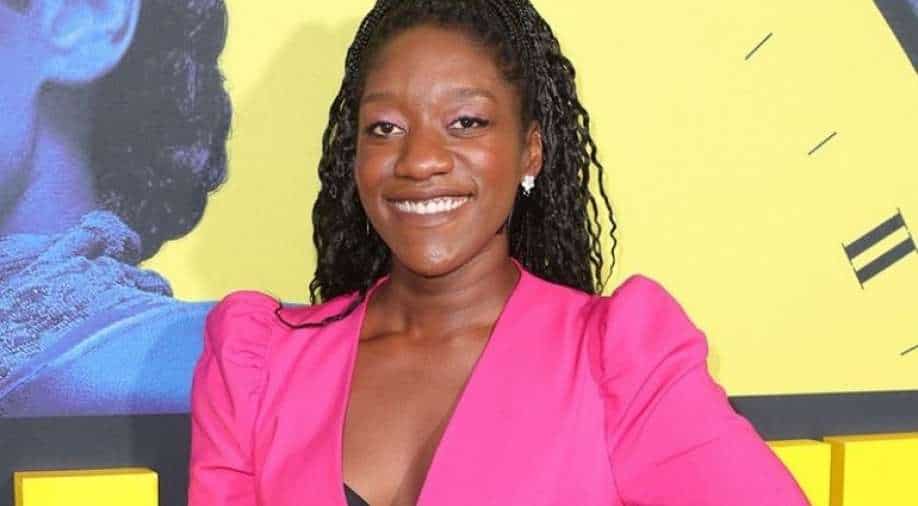 Osei-Kuffour also happens to be the first Black woman to write a Marvel Studios feature film.

According to Variety, Marvel Studios announced that Ali, a two-time Oscar award winner, will portray the vampire hunter at San Diego Comic-Con in 2019. Ali`s first collaboration with Marvel was as a villain on the Netflix series `Luke Cage` following which he started pitching himself for the reboot of `Blade.`

The franchise was first launched by New Line Cinema in 1998 and it starred Wesley Snipes in the titular role half-vampire. Even after so many years, it is to date credited for presaging the age of superhero cinema.

The three films starring Snipes, all written by David S Goyer, grossed roughly USD 418 million globally through 2004 as per Variety.

Osei-Kuffour also happens to be the first Black woman to write a Marvel Studios feature film. A director has not been announced for the new `Blade` reboot yet.