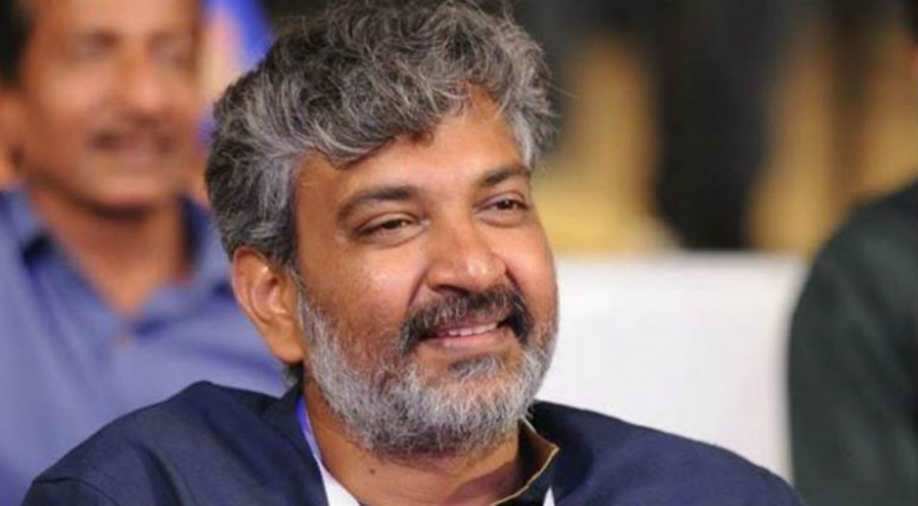 The film is a "fictional tale" based on the lives of two freedom fighters in early 20th century-- Alluri Sitarama Raju and Kumram Bheem.

For those who have been waiting for SS Rajamouli to announce his next project, there is news. After the hugely successful 'Baahubali' series, the ace director is making a film with top Telugu stars Ram Charan and Junior NTR.

Titled 'RRR,' the film would also feature Bollywood actors Ajay Devgn, Alia Bhatt and British actress Daisy Edgar Jones in important roles and is reportedly going to have a budget of Rs 350 crore-Rs 400 crore, which makes it probably the most expensive film being made in the Telugu film industry. The film's budegt is at par with the combined budget of two Baahubali films that Rajamouli made.

The film is a "fictional tale" based on the lives of two freedom fighters in early 20th century-- Alluri Sitarama Raju and Kumram Bheem.

"It's a completely fictional tale about two real heroes. That is what the story is about," Rajamouli told reporters at ab event on Thursday.

Throwing more light, he said, there are similarities in the lives of Sitarama Raju and Kumram Bheem.

Born in 1897 in coastal Andhra Pradesh, Sitarama Raju led a historic rebellion against British rule. After a relentless chase, he was caught and martyred in 1924. Kumram Bheem was born in 1901 in Adilabad region in Telangana and fought against the then Nizam rule.

"The two great warriors, who took part in the freedom struggle, who never met, had no connection, what if they met in times unknown to us, if they were an inspiration to each other, how they fought against the British or the Nizam rule, if that is formed on the basis of their friendship. I found it very interesting and exciting," Rajamouli said.

The film would be made on a large scale budget and had required a lot of research, causing delay in launching the project, he added.

Ajay Devgan has agreed to do a very strong role in the film and is excited to be part of the venture, he noted.

Alia Bhatt, who would be paired opposite Ram Charan is excited about the film.

The film would be made in multiple languages and RRR would be common the title. It will have a different expansion in each language.

"We are inviting suggestions from public for the expansions of the title. If we find something better than what we thought then we will go for it," Rajamouli said.

The film would be released worldwide in Telugu, Hindi, Tamil and Malayalam on July 30, 2020.