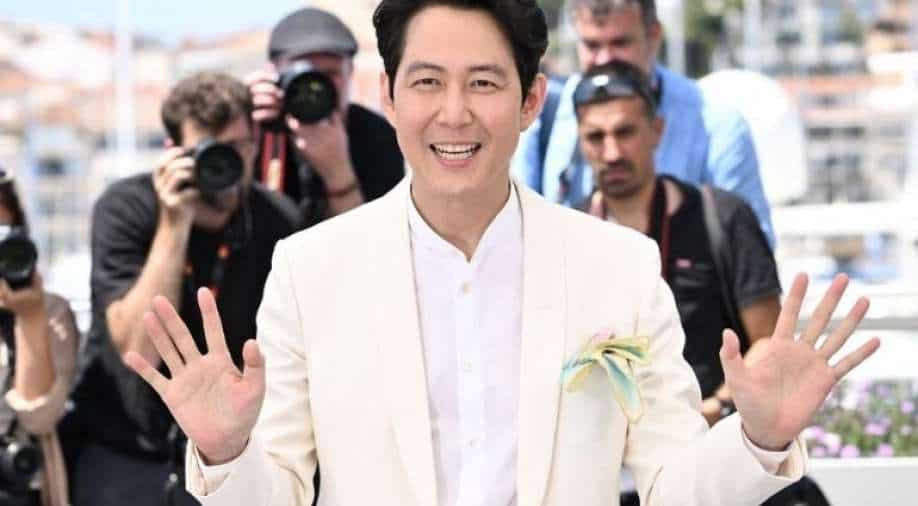 Lee Jung-Jae's directorial and screenwriting debut received its world premiere at the Cannes Film Festival, where it is screening out of competition.

Lee`s directorial and screenwriting debut received its world premiere at the Cannes Film Festival, where it is screening out of competition.

The fast-paced, action-packed movie centres around two South Korean spies who are tasked with uncovering a North Korean mole, and wind up investigating each other in the process.

Cannes 2022: All the best fashion looks from the film festival, from Anne Hathaway to Julia Roberts

Lee, 49, stars as one of the spies opposite his long-time friend and business partner Jung Woo-sung.

He said his nearly three-decade long career was a big help when stepping behind the lens.

"I have acted in many different genres and I could remember scenes I`d shot as an actor that were difficult to film or that didn`t come out as I expected," he told Reuters in Cannes.

"I tried to remember those scenes when I was writing the script to ensure I could be as effective as possible when directing."

Lee makes his debut riding on the high of the success of his Netflix series, which became the streaming giant`s most popular show globally, and the triumphs of other Korean TV shows, films and music around the world.

"I am so thankful that I am making my directorial debut during this renaissance of Korean culture," Lee said. "I hope to get to meet international audiences and fans more often with other movies and content as well."

Asked which of the many hats he wore on the project he enjoyed the most, Lee did not hesitate. "Of course acting. I`m an actor. It`s my identity. So, I just loved acting the most."