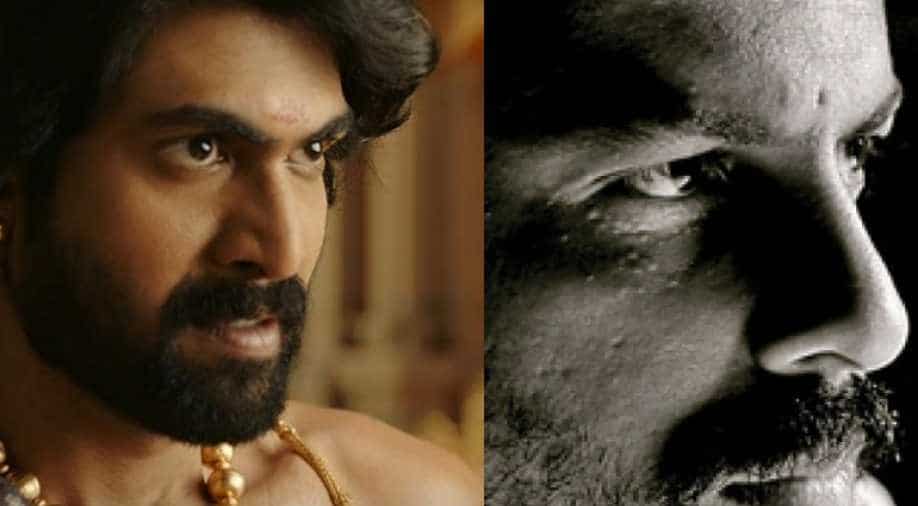 Rana  Daggubati said his aim will be to bridge the gap between the national and regional language cinema.

The 20th edition of Jio MAMI Mumbai Festival has added southern star Rana Daggubati and filmmaker Bejoy Nambiar to its board of trustees.

Their induction comes days after filmmaker Anurag Kashyap, who has been accused of shielding director Vikas Bahl in an alleged sexual harassment case, stepped down as the board member.

Rana said his aim will be to bridge the gap between the national and regional language cinema. He said, "Be it Malayalam cinema, Telugu cinema or Tamil cinema, some of the best independent films are made in these languages and it will be my focus to make such work be noticed on a national platform."

Nambiar will curate the best of South Indian Cinema for the MAMI Year-Round Programme.

"Despite the number of screens escalating every year, the access to films from down south remains limited... I hope with this responsibility I am able to showcase some of the best regional cinema from down south," he said.

This year the Jio MAMI Mumbai Film Festival will be commemorating the life and incredible career of actor Sridevi, who died in February this year.

The festival will honour her with the MAMI Tribute for her exceptional contribution to Indian cinema.

The festival will also be honouring the renowned legacy and work of iconic Swedish auteur Ingmar Bergman.

The Excellence In Cinema Award will be bestowed to filmmaker Shyam Bengal for his contribution to Indian cinema.

The film chronicles the story of a young man born without pain receptors who longs to defeat 100 opponents in a kumite tournament.

Oscar-winning filmmaker Steve McQueen's latest feature 'Widows', will bring the curtains down on the festival.

The Dimensions Mumbai jury will be headed by Rajkumar Hirani. The members include Nambiar, Renuka Shahane, Parvathy.