Soumitra Chatterjee's health deteriorates, not responding to the treatments 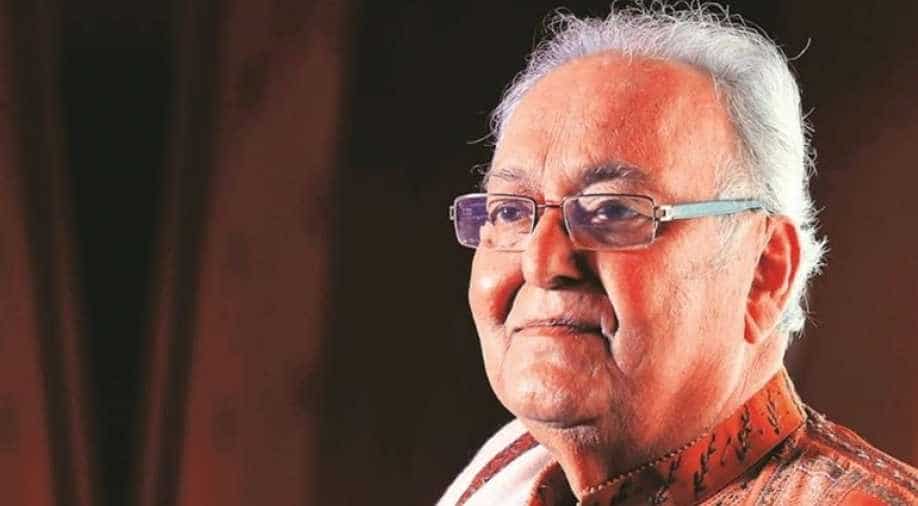 Soumitra Chatterjee was admitted in a hospital in Kolkata on October 6, after testing positive for COVID-19.

Legendary Bengali actor Soumitra Chatterjee’s health condition is deteriorating day by day. On Saturday, one of the doctors attending on him said Chatterjee's condition remained unchanged for the past 24 hours and his situation is really 'grave and critical'.

''He is on different life support systems ... It seems that our almost 40 days’ fight is not enough to make him well, '' he said.

''Let's all pray he gets better, but it seems unlikely he will have a favourable outcome. We have informed all the family members and with a saddened heart they have accepted that nothing less than miracle can get him out of this situation,'' the doctor said in a bulletin.

He was admitted to Kolkata hospital on October 6 after testing positive for Covid 19 over a month ago. He is one of the most celebrated Bengali actors and is best known for his collaboration with Oscar-winner Satyajit Ray with whom he worked in fourteen films.

Fatima Sana Shaikh: It's taken years to get into this industry, you don't let one fall break you