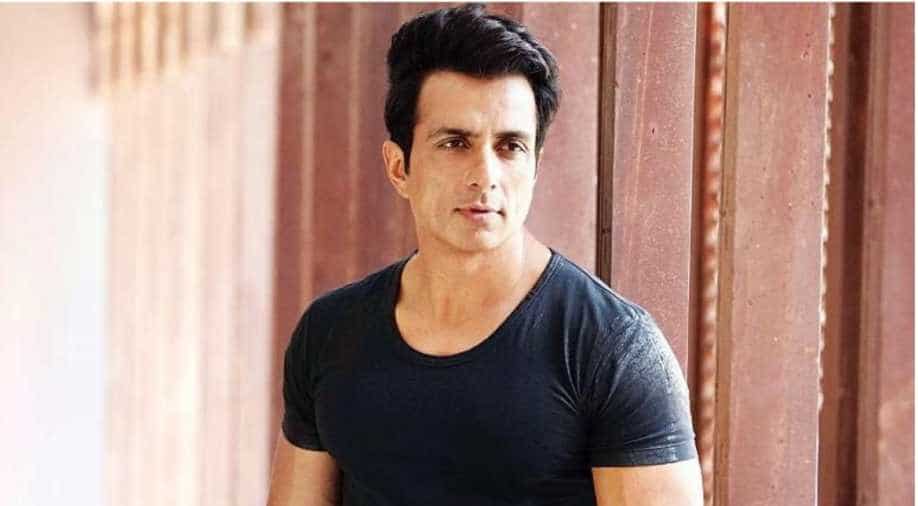 Shraddha Kapoor has been given the same title in the female category.

Actors Sonu Sood has been named as the hottest vegetarian celebrities of 2020 by PETA (People for the Ethical Treatment of Animals) India.

The announcement was made by PETA India on their Twitter page. While Sood has been named as the hottest vegetarian celebrity in the male category, actor Shraddha Kapoor has been given the same title in the female category.

"Applause! Here are PETA India`s hottest vegetarians of 2020: @SonuSood@ShraddhaKapoor," tweeted PETA India along with pictures of the two celebrities.

To celebrate the moment, Sood took to Twitter and shared the trophy that was given to him by the non-profit organisation that works against animal cruelty. "Thank you @PetaIndia," Sood tweeted along with the picture.