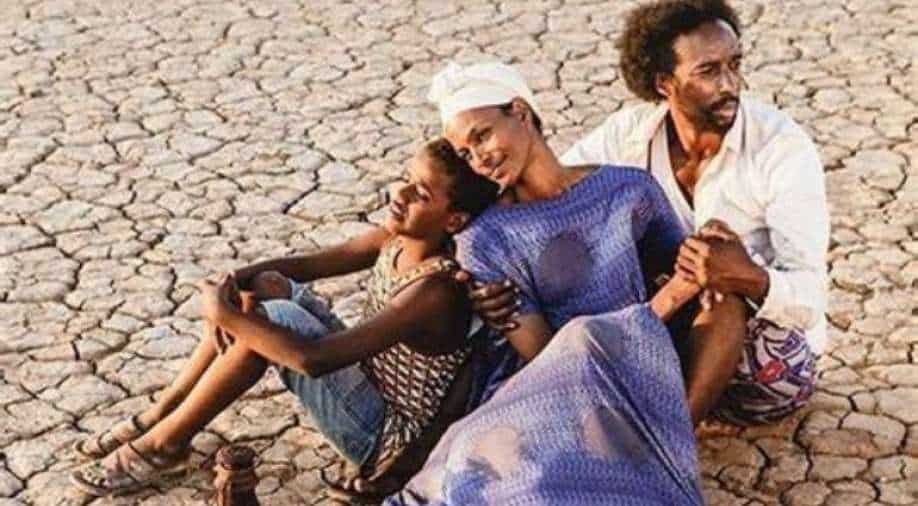 The poignant drama about a gravedigger's struggles to raise money to pay for his wife's surgery took home the 20 million franc CFA ($35,714) prize money and the golden stallion statue.

The film, which was Somalia`s first official entry for the Best International Feature Film category at the 2021 Academy Awards, premiered at the Cannes Film Festival in July.

Ahmed, who was not in Ouagadougou to collect his prize, has previously said the film was inspired by incidents that happened in his family.
Mauritanian film director Abderrahmane Sissako, who chaired the jury for the 17 feature films in the competition, told Reuters that it was a courageous movie from a country that does not make a lot of films. "So when there is a film such as this one from there, it should be encouraged."

"It is a beautiful film that tells a story with humanity. It is a love story also," Sissako said after the ceremony presided over Presidents Macky Sall of Senegal and Roch Marc Kabore of Burkina Faso.

The Pan-African Film and Television Festival of Ouagadougou, known as Fespaco, is the largest biannual meeting of African cinema which attracts international and African cinema and television professionals from the continent and the diaspora to the Burkinabe capital.

This 27th edition was postponed by nearly eight months to Oct. 16-23, 2021, due to the COVID-19 pandemic and security challenges the country is facing.