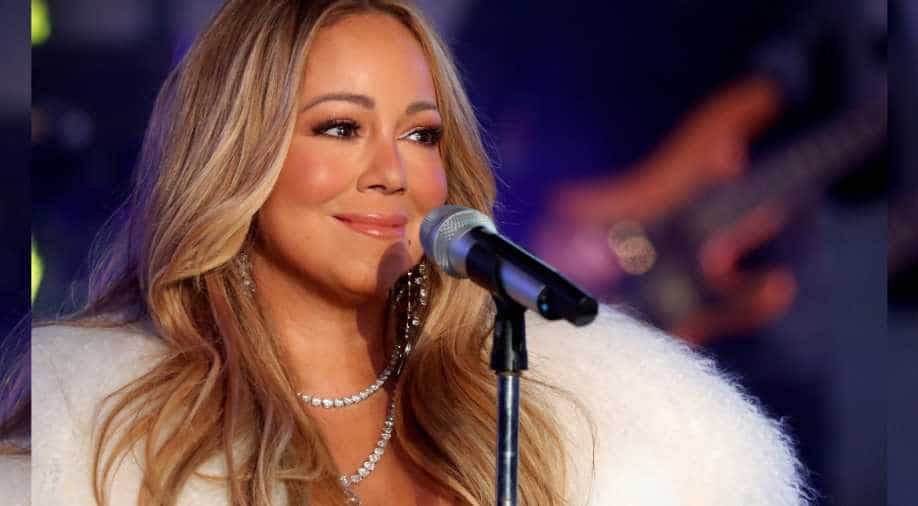 According to court documents filed in the New York State Supreme Court, the singer is claiming at least $3 million in damages.

According to court documents filed in the New York State Supreme Court, the singer is claiming at least $3 million in damages from the assistant and has also sought a restraining order to keep her from further breaking the nondisclosure agreement.

Lianna worked with Mariah from March 2015 through November 2017 as an executive assistant. Apparently she even secretly recorded the singer and threatened to release “embarrassing" videos unless the pop star paid up to $8 million. She allegedly said she "would sell the video for a profit and buy herself a home" if Mariah fired her. The details of the same have not been verified.

Mariah's rep issued a statement after filing a complaint: "Because her threats and bad acts are too great to be ignored, Mariah has been compelled to file a lawsuit against her. Given that the evidence against this former assistant is vast and deplorable, we anticipate a victorious resolution. Mariah continues her streak of success this year with an upcoming North American tour and return to Vegas."

Mariah is one of the world’s best-selling artists with 200 million records sold and hits including ‘We Belong Together’.