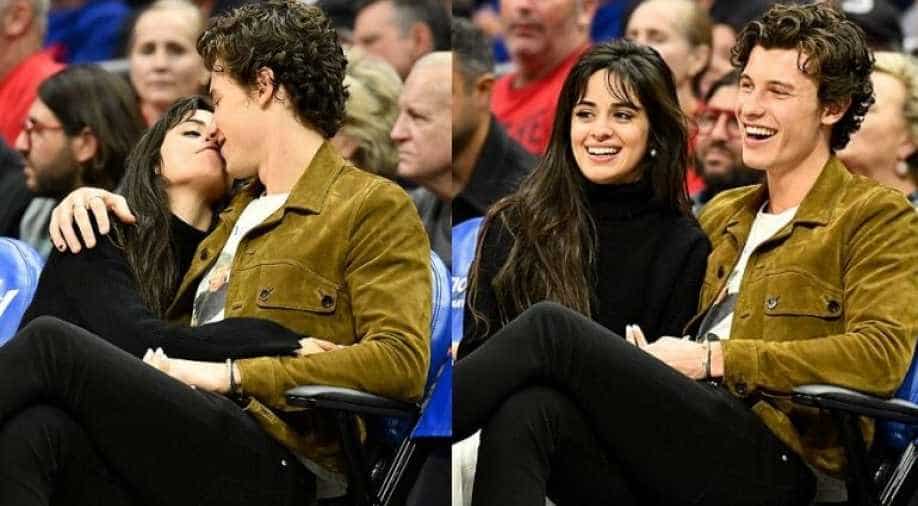 Shawn Medes has opened up his relationship with singer Camila Cabello in a recent interview with Apple Music's Zane Lowe and admitted that being in love with Cabello has changed him.

Mendes got candid and admitted that he experienced falling in love for the first time while dating Camila Cabello. " A lot happens when you fall in love for the first time, because you really feel this support, this grounded, 'Hey, if everything goes away, I'm going to be okay,'" he mused. "It's perspective, and it's beautiful. And it really allows you to be like, 'OK, well, if I'm going to do this (make music, etc.), I might as well be doing it for the right reasons and really, really, really enjoying it.' Otherwise, I'd just rather watch movies with you all day."

Mendes also emphasized on self love and revealed that has influenced his and Cabello's decision to make sure they prioritize themselves too which quarantining together.

"And the closer you get to that clarity and that freedom within you, the more space you have for everybody else in your life. And I think that that was something that really happened over that period too, especially with Camila and I, is that we started giving ourselves a lot more time, which then allowed us to give everything more time and space, if that makes sense."

Mendes stated that being with Cabello and being honest with her fundamentally changed her. "I have always considered myself a really vulnerable guy. I'm the guy who talks about anxiety. I'm cool, I'm sensitive, I'm vulnerable, I always thought of myself that way until I had a girlfriend who I was so serious about, then I realized how much I was scared of being the weak man," he said.

"I mean, I went through a month where I couldn't really even communicate with her because I was struggling with anxiety and I didn't want her to see me weak. And I was on the verge of ruining our relationship. And then when you come out on the other end and you're like, 'Listen, I'm struggling here, it's hard for me to even say this to you.' And everything starts building and growing and getting stronger and the roots fortify, and you look around and you're like, 'Oh shit.' Bravery. That's bravery. That's strength," the singer added.