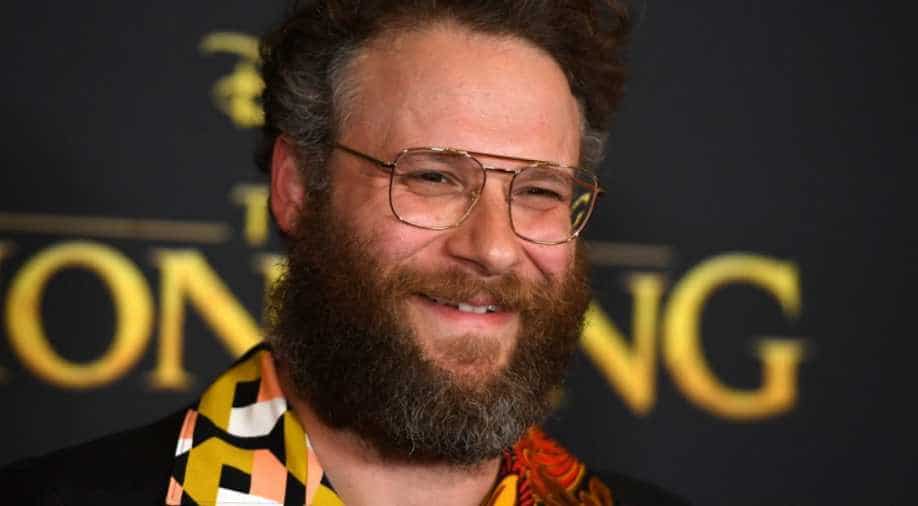 The 2021 Emmy awards are taking place at the Event Deck at LA Live, an indoor-outdoor venue.

Comedian Seth Rogen has expressed his disappointment over the lack of COVID-19 safety protocols at the Emmys 2021.

While announcing the first award of the 73rd Primetime Emmy Awards, Rogen called out the organisers of the event for seemingly not abiding by the COVID health and safety protocols they had promised, reported The Hollywood Reporter.

"There`s way too many of us in this little room. They said it was outdoors. It`s not. I would not have come to this. Why is there a roof? This is insane. ... I went from wiping my groceries to having Paul Bettany sneeze in my face. That`s a big week," Rogen said.

The 2021 Emmy awards are taking place at the Event Deck at LA Live, an indoor-outdoor venue. The Microsoft Theater in Los Angeles used to be the go-to venue for the annual television awards.