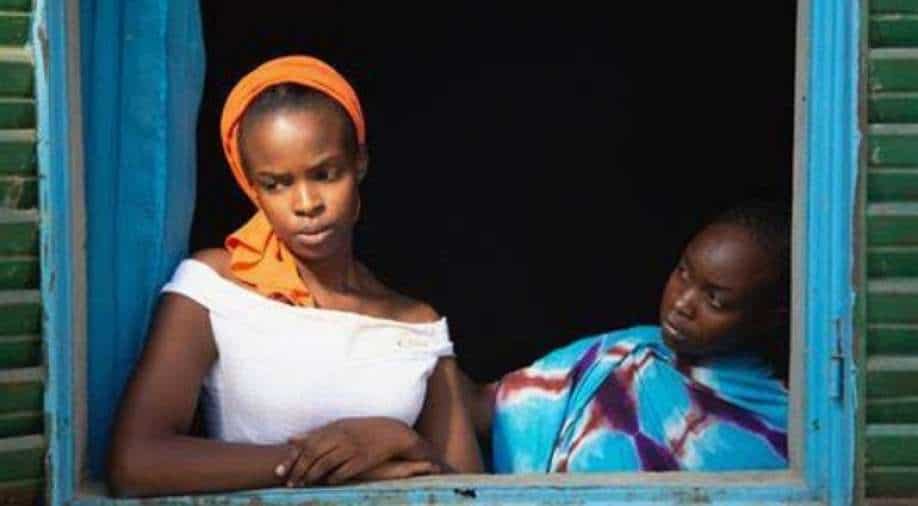 Mahamat-Saleh Haroun said he was inspired to explore the issue after reading stories about babies abandoned or killed by their young mothers.

The director behind 'Lingui', a Cannes Film Festival entry about a teenager`s battle in Chad to get an abortion, said on Friday he hoped the story would resonate well beyond the African country, including in places like the United States where there are vocal anti-abortion movements.

Mahamat-Saleh Haroun said he was inspired to explore the issue after reading stories about babies abandoned or killed by their young mothers in Chad, where abortion is only allowed in specific cases where a woman`s life is in danger.

"Speaking to women, it turns out that these are struggles they have been going through for so many years," Haroun told Reuters in an interview. "But they don`t talk about it, because it`s shameful, it`s taboo."

'Lingui' - which translates as 'The Sacred Bonds', a reference at one point in the film to family ties - centres on single mother Amina who was been stigmatised her whole life, and who is horrified when her own 15-year-old falls pregnant.

At first terrified at the idea of going against Islamic principles, she ends up trying to help her daughter Maria, as she juggles her everyday struggles of life on the outskirts of N`djamena. The colour and sounds of the sprawling Chadian capital are vividly brought to life, in a light-infused setting for their growing desperation.

"This issue affects a lot of countries today - whether it`s in Latin America, even in the United States there are people who are against it, in Morocco, everywhere - I think that this voice from Chad can also speak to other people across the world," Haroun said.

The director worked with non-professional actresses, who said they had also related to the pair`s story. Achouackh Abakar Souleymane, who plays Amina, said she was a single mother of a three-month-old at the time of filming.

"I understood how we need to struggle," she said. The film is vying for awards at the Cannes festival, held on the French Riviera, and which runs until July 17. Haroun has previously won distinctions in the competition.