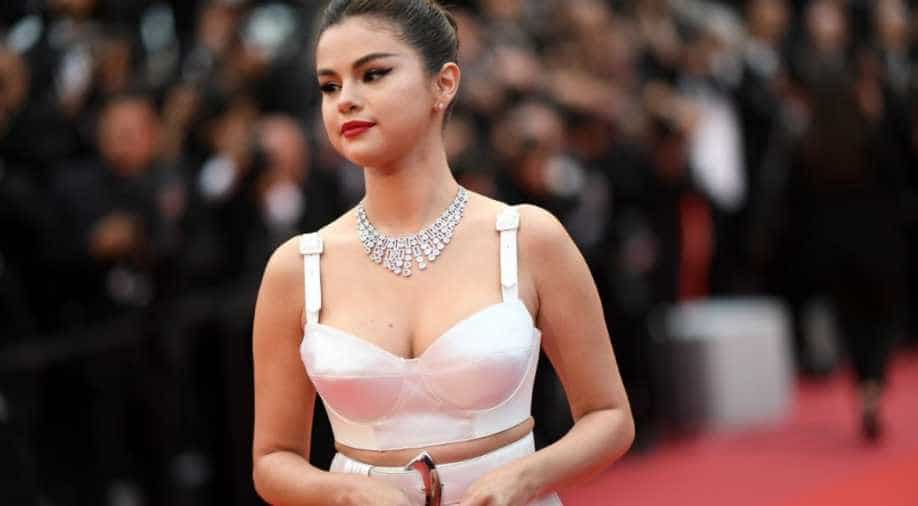 The nominations of the awards were announced last month and saw Post Malone, Eilish, and Ariana Grande leading the pack with seven and six each

The performer's line-up for the 2019 American Music Awards is finally out and Selena Gomez will be opening the night with a rendition of her latest release 'Lose You to Love Me'!

Others, who are also a part of the line-up, include Shawn Mendes and Camila Cabello who will be performing their song 'Senorita'. Halsey, who is also one of the listed performers, will also be singing her newest single 'Graveyard'.

Meanwhile, Carrie Underwood will also rock the stage with her performance along with presenting awards, reported a new agency. The ceremony will mark Gomez's first live TV performance in two years.

Taylor Swift will take home a major honour as she will be presented with the 'Artist of the Decade' award at the event. Moreover, the Grammy-winner will also perform a medley of her hit tracks.

The nominations of the awards were announced last month and saw Post Malone, Eilish and Ariana Grande leading the pack with seven and six each, respectively. Malone became the most nominated artist this year with a total of seven, including Artist of the Year, Collaboration of the Year and Favorite Male Artist - Pop/Rock.