'Seberg' trailer: Kristen Stewart gets harassed by FBI in the film 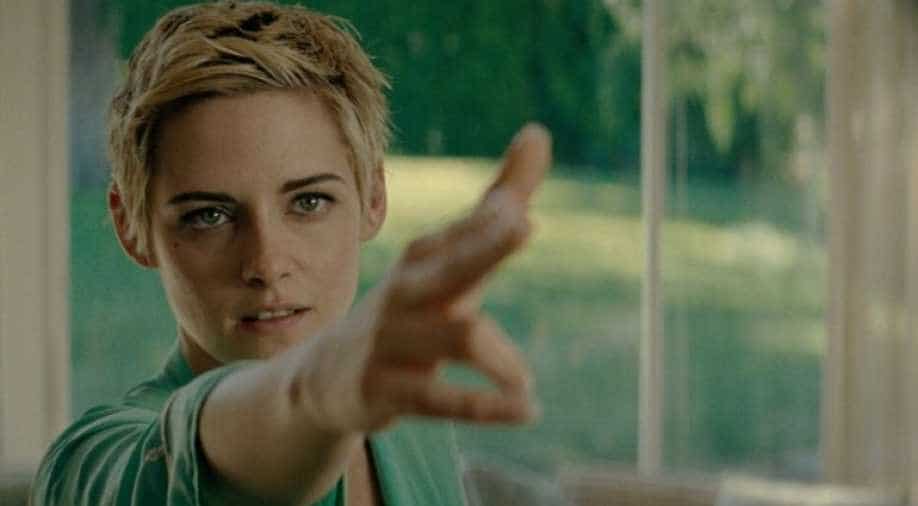 'Seberg' trailer: Kristen Stewart gets harassed by FBI in the film Photograph:( Twitter )

The film 'Seberg' which premiered at the Venice International Film Festival in August will hit the theaters December 13.

Makers of the film released the trailer of the upcoming film 'Seberg' where actor Kristen Stewart is seen monitored and harassed by the FBI. Based on true events.

The gripping trailer follows French New Wave actor Jean Seberg as she is targeted by the bureau because of her support of the civil rights movement and her romantic involvement with Hakim Jamal.

The 1960s-set film further gives detail information about the destruction of Seberg's life and career due to the FBI's overreaching surveillance and harassment in an effort to suppress and discredit her activism reported a news agency.