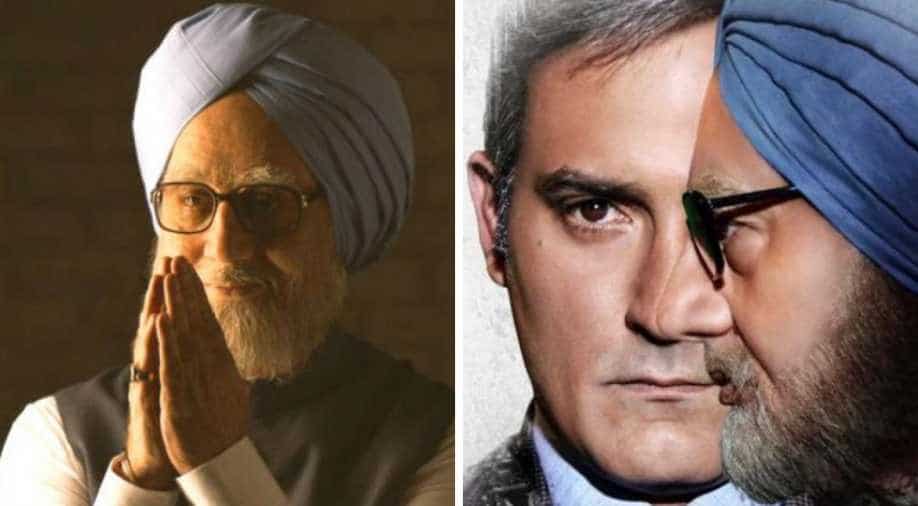 Amid protest demonstrations by youth Congress activists in the city, the noon show at a theatre in Kolkata`s Chandni Chowk area was cancelled after screening for just 10 minutes on its opening day.

Controversial film 'The Accidental Prime Minister' may have got released in the country on Friday with minor changes by the Censor Board, but the film's shows were cancelled at a Kolkata theatre due to secuirty reasons.

Amid protest demonstrations by youth Congress activists in the city, the noon show at a theatre in Kolkata`s Chandni Chowk area was cancelled after screening for just 10 minutes on its opening day.

"The afternoon screening of `The Accidental Prime Minister` has been cancelled due to security reasons. There was an agitation by a certain group outside the hall," a senior officer of Kolkata Police said told a news agency. Read the film's review here

However, he could not confirm whether the next shows of the film will be screened as scheduled.

State youth Congress leadership claimed the content and the title of the film is derogatory towards Singh and other senior leaders of Congress and demanded that the film be banned.

"The tile of the film itself is derogatory. What did the filmmaker want to imply by calling Manmohan Singh an accidental prime minister? Close to 100 activists of youth Congress in Kolkata protested in front of the theatre. It is good the screening has been stopped," Bengal Youth Congress President Shadab Khan told the agency.

Asked whether forcing to cancel the screening of a film can be termed as violation of freedom of speech, the leader said sentiments of the party workers have been hurt by the film.

"The agitation was held as the sentiments of our activists were hurt. However, we are not planning any other agitations here as of now," he added.

The film, directed by Vijay Ratnakar Gutte, released on Friday. It is based on a book with the same title written by Sanjaya Baru, who was media advisor to Manmohan Singh when he was Prime Minister.

Baru`s book was published on April 20, 2014. Actor Anupam Kher portrays the role of Singh while Akshaye Khanna stars as Baru.