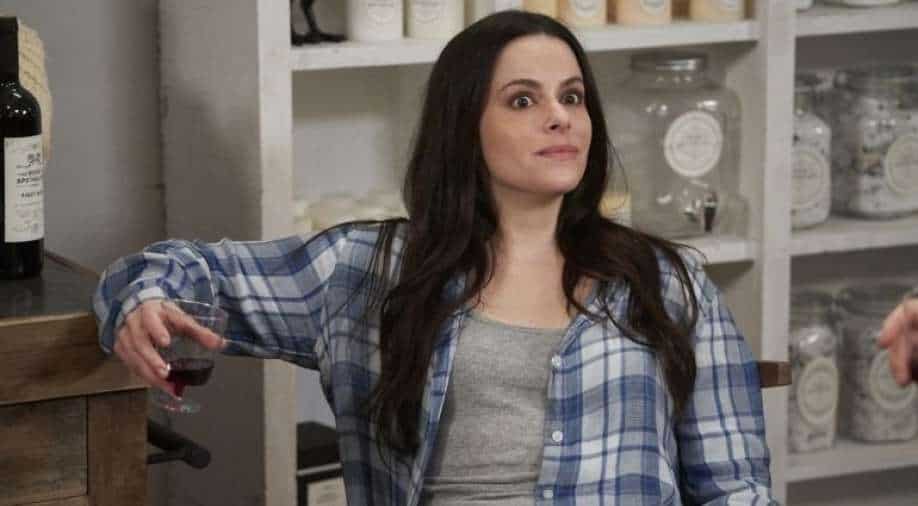 The Canadian actress is well-known for her role as Stevie Budd in the CBC comedy series 'Schitt’s Creek'.

The 39-year-old 'Schitt’s Creek' actress will be playing the leading character of Mary Hartman in the series. She is also producing the Sony Pictures Television remake and co-writing the series with Jacob Tierney.

Hampshire will take over the role originally played by Louise Lasser, who earned an Emmy nomination for her performance. The original series was created by Norman Lear aired from 1976-77. No dates for production start and release has been revealed yet

As per Sony, ''The updated 'Mary Hartman, Mary Hartman' is about a small-town woman, who feels like a nobody in every aspect of her life until she suddenly becomes a ‘Verified’ social media somebody. The remake will bring the original show’s satirical look at consumer culture into today’s social [me]dia world, where ‘America’s Typical Consumer Housewife’ has now become the product consumed when her nervous breakdown goes viral.”

The Canadian actress is well-known for her role as Stevie Budd in the CBC comedy series Schitt’s Creek. The famous show ended its six-season run in April 2020.