Scarlett Johansson calls out HFPA, urges industry to ‘step back’ from the association 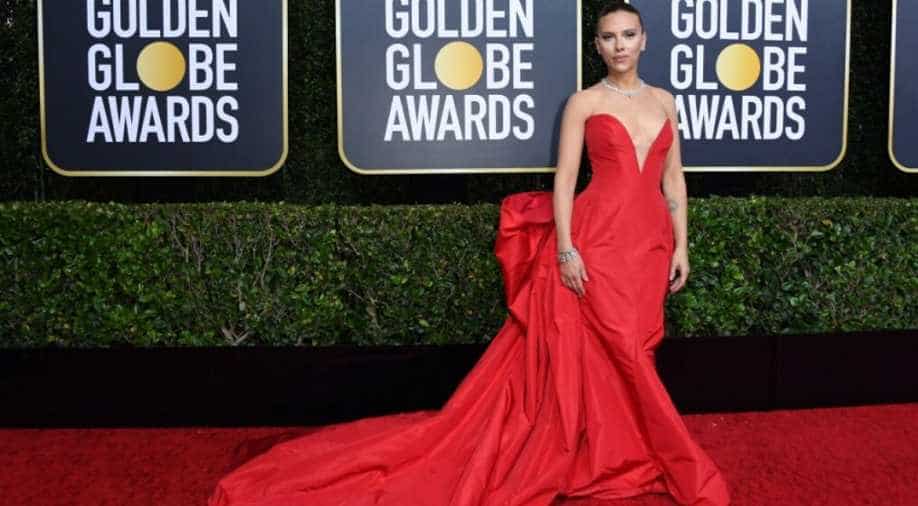 The HFPA first came under fire in February after it was revealed that they had not had a single Black member in their ranks in over two decades.

The Hollywood Foreign Press Association (HFPA) which is the organization behind the Golden Globes is again facing major backlash following their lack of diversity and ethical issues after it was revealed that there is not a single black person in the community.

Few days back, The organization announced a reform plan, but still many prominent people in the industry including Netflix co-CEO, Ted Sarandos, Mark Ruffalo have expressed concern with the proposed changes.

Now joining the outcry, Scarlett Johansson is calling out the organization in response to the ongoing controversy. By condemning the “sexist questions and remarks” made by members of the HFPA and urged people in the industry to “step back” from the organization.

“As an actor promoting a film, one is expected to participate in awards season by attending press conferences as well as awards shows, the actress said in a statement to Variety. “In the past, this has often meant facing sexist questions and remarks by certain HFPA members that bordered on sexual harassment. It is the exact reason why I, for many years, refused to participate in their conferences,”

“The HFPA is an organization that was legitimized by the likes of Harvey Weinstein to amass momentum for Academy recognition, and the industry followed suit,” she added. “Unless there is necessary fundamental reform within the organization, I believe it is time that we take a step back from the HFPA and focus on the importance and strength of unity within our unions and the industry as a whole.”

Scarlett has been nominated for five Golden Globes during her career.

This all comes after Netflix’s co-CEO Ted Sarandos spoke out and said the studio would not be working with the group until the matter is solved and the group tackles “crucial issues” and following it Amazon Studios, GLAAD, The Black Journalists Assn., Time’s Up and many Hollywood big publicists also have publicly denounced the HFPA’s actions.

The HFPA first came under fire in February after a LA Times investigation revealed that they had not had a single Black member in their ranks in over two decades.

'Gadar' completes 20 years: The film bulldozed all the obstacles that came its way, says director