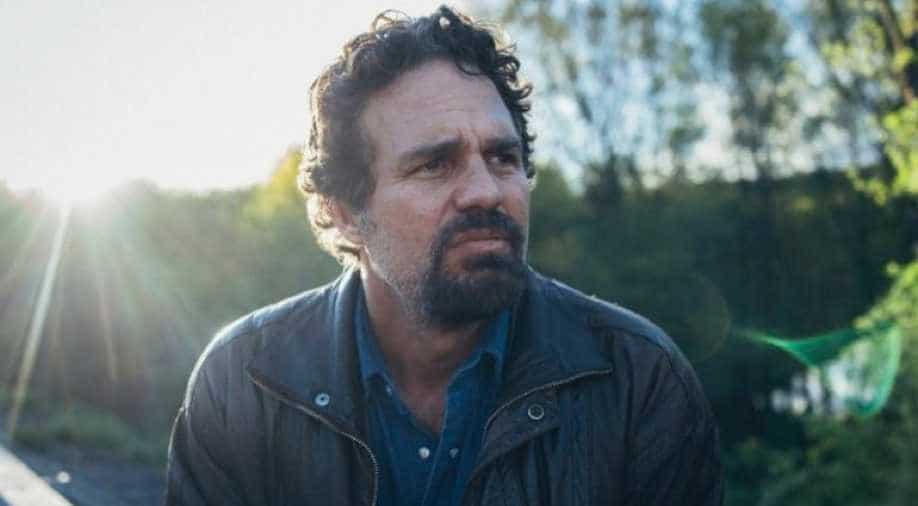 Following the backlash, the association has committed to adding at least 13 Black members to the group ahead of next year’s ceremony.

The Hollywood Foreign Press Association (HFPA) faced major backlash at the Golden Globes over their lack of diversity and ethical issues after it was revealed that there is not a single black person in the community. Following it, the HFPA recently revealed their new plan for incorporating more diversity into the company.

Responding, Netflix took a sharp step at the lack of diversity and inclusion in the Hollywood Foreign Press Association, and now Mark Ruffalo is also calling out HFPA over lack of diversity following the announcement of the new plan.

The streamer’s co-CEO, Ted Sarandos, shared a statement declaring that they will not be working with the group until the matter is solved and the group tackles “crucial issues”.

“Like many in our industry, we’ve been waiting for today’s announcement in the hope that you would acknowledge the breadth of issues facing the HFPA and provide a clear roadmap for change,” the streamer’s co-CEO Ted Sarandos wrote in a letter Thursday to the HFPA’s Leadership Committee that Deadline has obtained, as per a report in Deadline.

“Today’s vote is an important first step,” Sarandos noted in Thursday’s letter to HFPA brass. “However, we don’t believe these proposed new policies — particularly around the size and speed of membership growth — will tackle the HFPA’s systemic diversity and inclusion challenges, or the lack of clear standards for how your members should operate.

“So we’re stopping any activities with your organization until more meaningful changes are made.” Netflix dominated this year’s Globe Awards with a total of 42 nominations.

Now, Mark, who won a Golden Globe Award this year, also called out the HFPA, telling Deadline that he “cannot feel proud or happy about being a recipient of this [Golden Globe] award,”

“It’s discouraging to see the HFPA, which has gained prominence and profited handsomely from their involvement with filmmakers and actors, resist the change that is being asked of them from many of the groups that have been most disenfranchised by their culture of secrecy and exclusion,” Ruffalo said in a statement to Deadline. “Now is the time to step up and right the wrongs of the past. Honestly, as a recent winner of a Golden Globe,  I cannot feel proud or happy about being a recipient of this award.

''Our industry is embracing the opportunity for greater equality in this beautiful moment,” Mark continued.. “It is not perfect and long overdue but it is clear what must happen and how. The Justice Movement is offering all of us, the HFPA, and every other entertainment entity, a good way forward.

“We should all follow suit. It is our audiences and our highest sense of decency that we are ultimately serving with these changes. They are both deserving.”

Following the backlash, the association has committed to adding at least 13 Black members to the group ahead of next year’s ceremony.