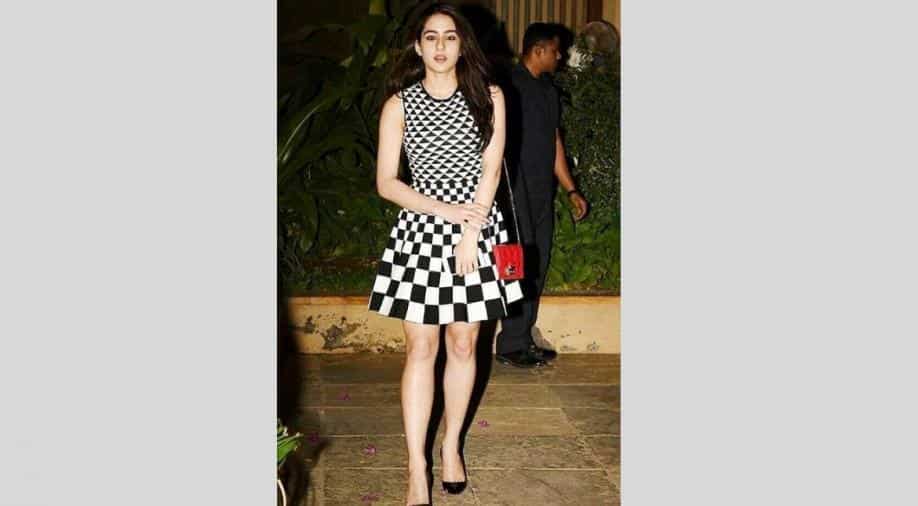 Saif Ali Khan’s daughter Sara Ali Khan has a long way to go. Even before her first film has come out, Sara has bagged a few movies.

Reports suggest that Sara will replace Disha Patani in Imtiaz Ali’s next film. The film has Kartik Aaryan play the male lead. Their character sketch is currently being kept under the wraps. It will reportedly go on floors in the month of February 2019.

Sara will be making her Bollywood debut opposite Sushant Singh Rajput in ‘Kedarnath’. The teaser of the film released today and has been generating quite a buzz. She will next be seen in Rohit Shetty’s ‘Simmba’ opposite Ranveer Singh.

Meanwhile, Kartik will also be seen in ‘Luka Chuppi’ with Kriti Sanon.