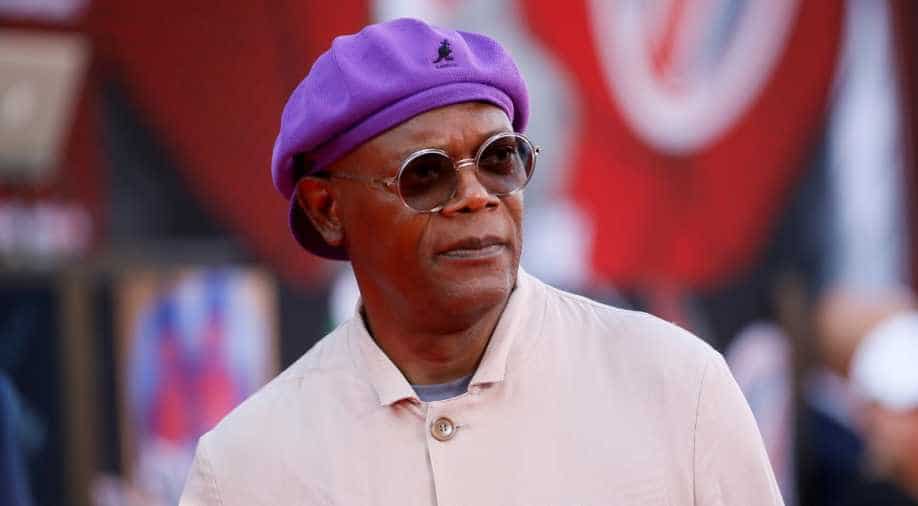 Samuel L Jackson wants Oscar voters to know that he should have an Academy Award under his belt at this point in his career.

Samuel L Jackson wants Oscar voters to know that he should have an Academy Award under his belt at this point in his career.

As per Variety, Jackson has only received one Oscar nomination: best supporting actor in 1995 for his role in Quentin Tarantino's 'Pulp Fiction'.

"I should have won that one," Jackson recently told an outlet about his 'Pulp Fiction' Oscar nomination.

Jackson said he missed out on another Oscar for 'Jungle Fever', for which he wasn't even nominated. Two cast members from 'Bugsy' broke into the race that year to Jackson`s disbelief.

"My wife and I went to see 'Bugsy'" Jackson said. "Damn! They got nominated and I didn't? I guess Black folk usually win for doing despicable shit on screen. Like Denzel (Washington) for being a horrible cop in 'Training Day.' All the great stuff he did in uplifting roles like 'Malcolm X?' No -- we`ll give it to this motherf---er. So maybe I should have won one. But Oscars don't move the comma on your cheque -- it`s about getting asses in seats and I've done a good job of doing that."

The actor suggested that any year`s highest-grossing movie should be awarded an Oscar.

"They should have an Oscar for the most popular movie. Because that`s what the business is about," Jackson said, adding the Oscars "should" award 'Spider-Man: No Way Home' this year for grossing USD 1.8 billion and counting worldwide.

"It did what movies did forever -- it got people to a big dark room."

"All movies are valid," Jackson said. "Some go to the cinema to be moved dearly. Some like superheroes. If somebody has more butts on seats it just means your audience is not as broad. There are people who have had successful careers but nobody can recite one line of their parts. I`m the guy who says shit that`s on a T-shirt."

Jackson will receive his Honorary Oscar at the 2022 Governors Awards on March 25, two days before the Oscars telecast.