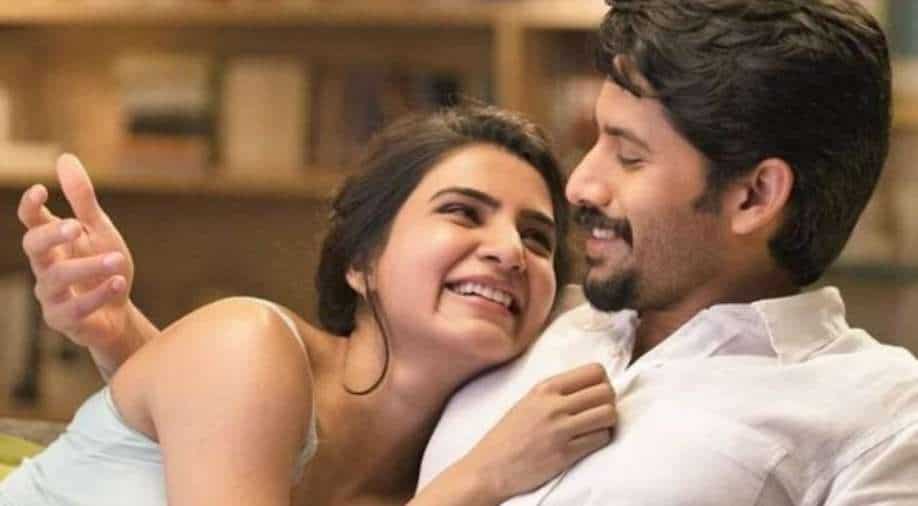 Samantha and Naga Chaitanya got married in 2017.

Former couple Samantha and Naga Chaitanya had left everyone in a state of disbelief after they announced their separation last year in October. The couple announced the separation on their respective social media handles with a long statement.

And now, Samantha has deleted the post from her Instagram, letting their fans guess that the couple might be patching up their relationship again, although there is no confirmation for the same.

The joint statement from the duo announcing their separation read, ''To all our well-wishers. After much deliberation and thought Chay and I have decided to part ways as husband and wife to pursue our own paths. We are fortunate to have a friendship of over a decade that was the very core of our relationship which we believe will always hold a special bond between us. We request our fans, well-wishers and the media to support us during this difficult time and give us the privacy we need to move on. Thanking you for your support."

Weeks after announcing their divorce, Samanth cleared all her pictures with ex Naga Chaitanya from her Instagram profile, from wedding to their vacation together. The only ones that have remained on the feed are Naga Chaitanya with her pet Hash and some group pictures with friends.

Samantha and Naga Chaitanya got married in 2017.