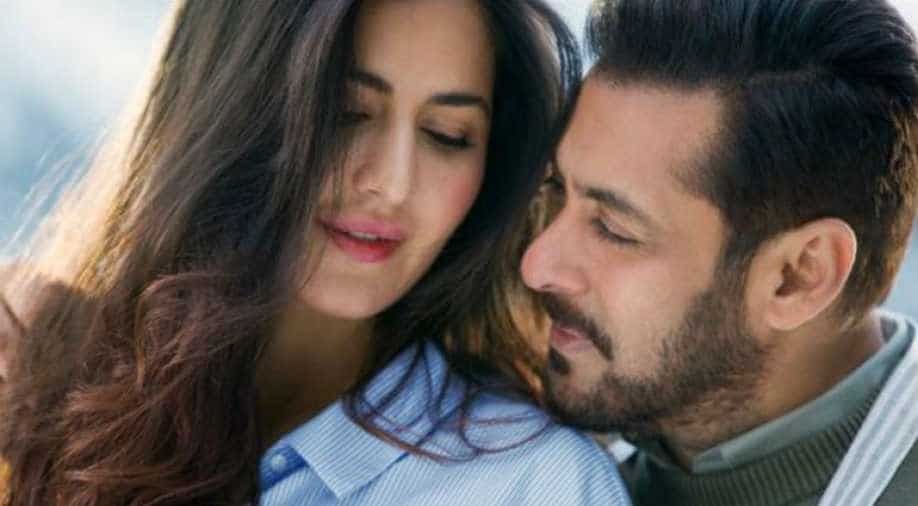 Fans of Katrina Kaif and Salman Khan rejoiced on Monday morning as director Ali Abbas Zafar confirmed that the actress would indeed be replacing Priyanka Chopra in 'Bharat'.

On Thursday, Priyanka Chopra decided to walk out of the project citing personal reasons. On Friday morning Zafar himself confirmed the news and stated the reason was 'very very special'. Priyanka Chopra had gotten engaged to beau Nick Jonas and to plan her October wedding decided to leave the project. While other reports suggested that Priyanka was not happy with how her role in the film had shaped up.

Meanwhile, the first schedule of 'Bharat' has begun with Salman Khan and Disha Patani shooting for a sequence. The film also stars Tabu.