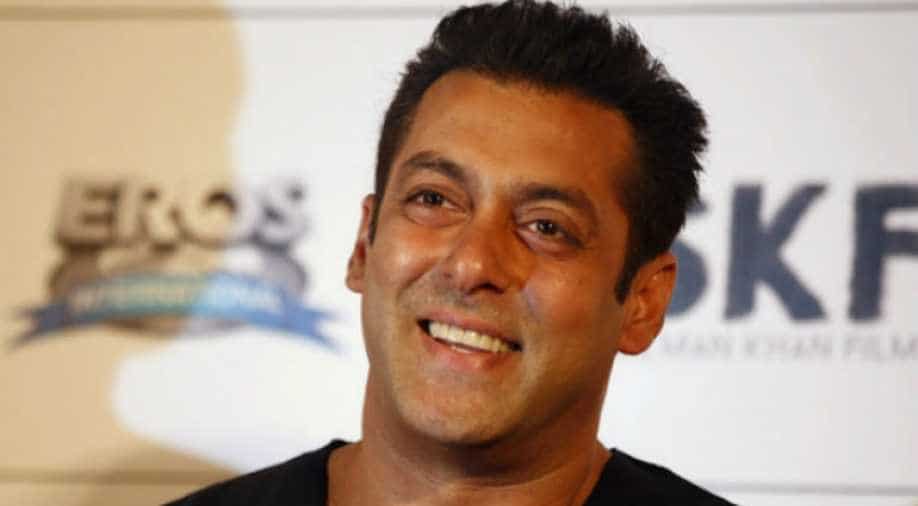 Keeping the trend alive of gifting his fans a movie to enjoy on Eid al-Fitr, superstar Salman Khan on Friday announced the title of his 2021 Eid release.

The actor took to Twitter on Friday and announced that his next film 'Kabhi Eid Kabhi Diwali' will hit the theatres on Eid 2021, which will be around May 21.

The 54-year-old actor is currently basking in the success of his blockbuster hit 'Dabangg 3' and will next be seen in 'Radhe: Your Most Wanted Bhai' which will release on Eid in May this year.