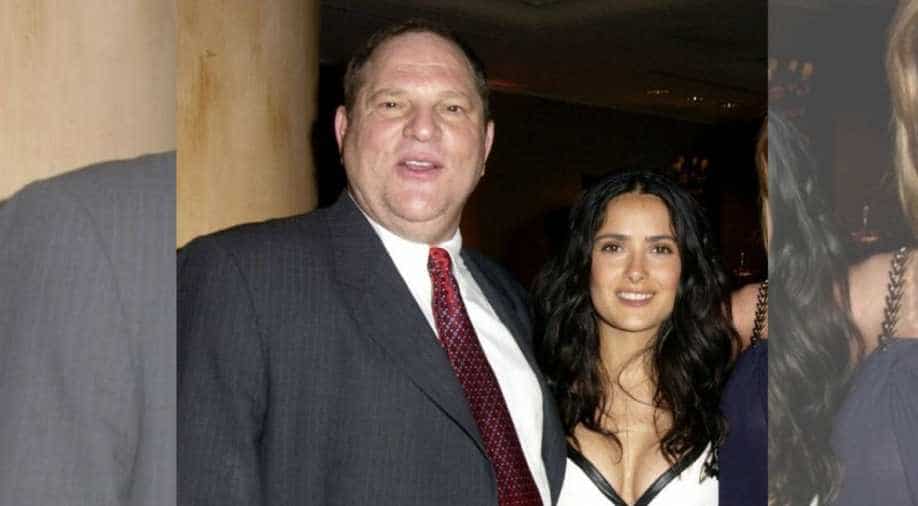 Salma Hayek is still dealing with the trauma that Harvey Weinstein gave her. Salma was one of several women in Hollywood who accused the producer of sexual misconduct back in 2017.

In the recent interview with the Evening Standard, she shared her feelings and said, "The amazing thing is that I thought I had healed," she told the outlet.

"And then everything came out again and I realised I didn’t heal, I repressed and I coped, I adjusted, I went on, so there was a layer of healing because it didn’t stop me from growing. But it was very painful for a long time. I didn’t know there were so many other women affected and that it went so deep. It was very shocking. But the fact that we [took action] together made it really healing... I lived with that for long enough and I detach myself from it now."

The actress, who got her Oscar nomination for the Weinstein-produced 'Frida' in 2003, alleging he sexually harassed her on the set of the biopic. Hayek said she first ran into issues with Weinstein during the 2002 production of the film.

Hayek added: ''The fact that we [took action] together made it really healing. I lived with that for long enough and I detach myself from it now''.