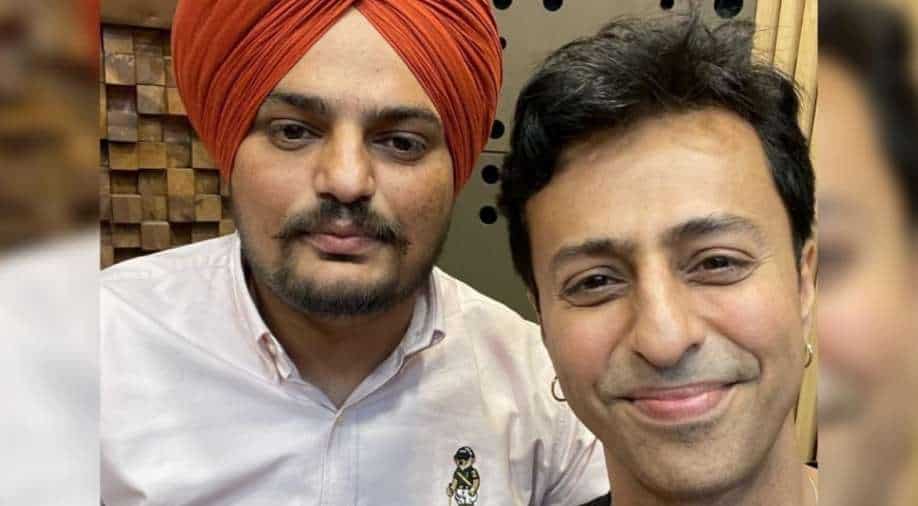 "I'm shocked and saddened by the news.. Sidhu was a gem," Salim tweeted.

Singer-composer Salim Merchant has expressed shock and sorrow over the tragic death of Punjabi singer Sidhu Moose Wala. In a Twitter post, the singer revealed that he had worked with Sidhu Moose Wala.

"I'm shocked and saddened by the news.. Sidhu was a gem," Salim tweeted.

Disclosing that they were about to release their collaborative song soon, Salim added, "Our song was going to release very soon .. this is unbelievable."

I’m shocked & saddened by the news.. Sidhu was a gem .. our song was going to release very soon .. this is unbelievable 💔💔💔@iSidhuMooseWala #sidhumoosewala pic.twitter.com/zxvfoDPNLL

Sidhu Moose Wala was shot dead in Punjab's Mansa district on Sunday during broad daylight. He was rushed to the hospital and was declared dead upon arrival. The incident took place after the Punjab government withdrew security for him and more than 420 other people.

The news of the singer's death has sent shockwaves across the world. Vicky Kaushal, Ranveer Singh, Shehnaaz Gill, Gippy Grewal, including international singer Drake have all expressed their condolences on the singer's death.

Meanwhile, Canada-based gangster Goldy Brar reportedly claimed in a Facebook post that he is responsible for Sidhu Moose Wala's murder. Brar is a close aide of gang leader Lawrence Bishnoi, who is also said to be involved in the singer's murder.