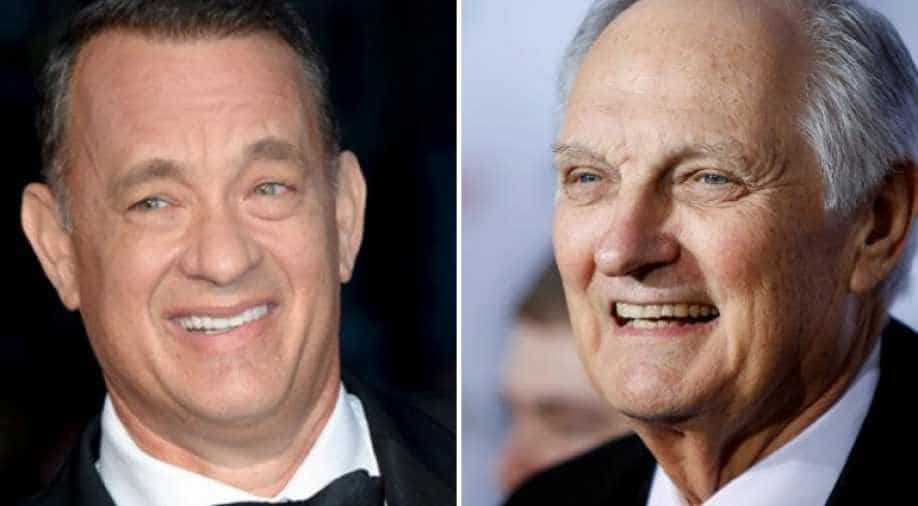 The 82-year-old will become the 55th recipient of the award given to an actor.

The 82-year-old, who will accept the honour from his former `Bridge of Spies` co-star for his outstanding career, will become the 55th recipient of the award given to an actor, reports People magazine.

The past recipients include Lily Tomlin, Carol Burnett, Debbie Reynolds, Dick Van Dyke, Mary Tyler Moore, Ernest Borgnine and Betty White. The award is given annually to an actor who fosters the "finest ideals of the acting profession."

Alda, whose career spans over seven decades, has appeared in `The West Wing,` `The Aviator` and `Manhattan Murder History,` but is best known for his role as Hawkeye Pierce in the television series `M*A*S*H.`Set to be hosted by Megan Mullally, SAG Awards will take place on January 27.