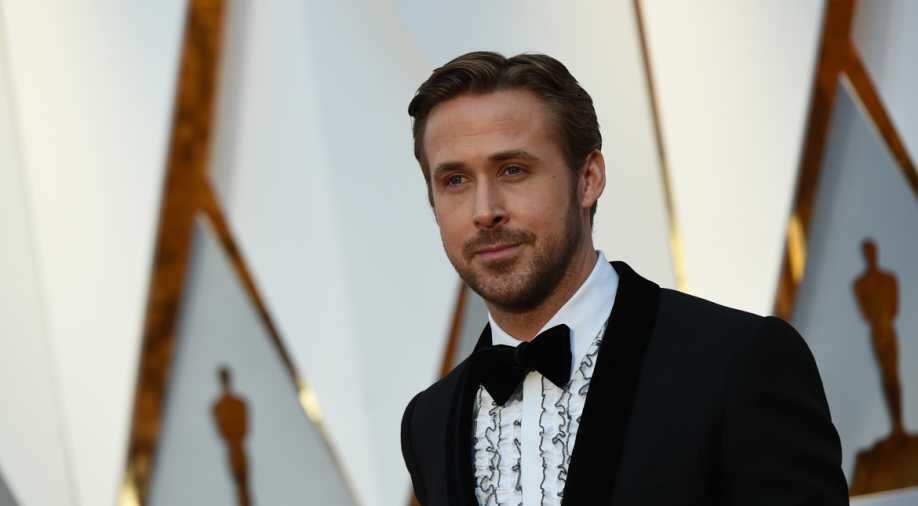 The Universal monster catalogue includes iconic monsters 'Dracula', 'Frankenstein', 'The Mummy', 'The Creature from the Black Lagoon', and more.

Universal Pictures  is all set to bring  revamp of its classic monster 'The Wolfman', Canadian actor
Ryan Gosling to all set to play the lead in the upcoming movie.

The movie will be penned by Lauren Schuker Blum and Rebecca Angelo, currently, no director is attached to the project. In the movie, the 39-year-old actor will play an anchorman who gets infected.

The studio plans to bring the movie after giving a hit earlier this year by reviving one of its monster character 'The Invisible Man' that starred Elizabeth Moss as the movie was a huge hit and earned more than $122 million at the global box office.

Universal gave it last wolf movie in the year 2010 that stars Benicio del Toro in a lead role alongside Anthony Hopkins, Emily Blunt, and Hugo Weaving.

The Universal monster catalogue includes iconic monsters 'Dracula', 'Frankenstein', 'The Mummy', 'The Creature from the Black Lagoon', and more.