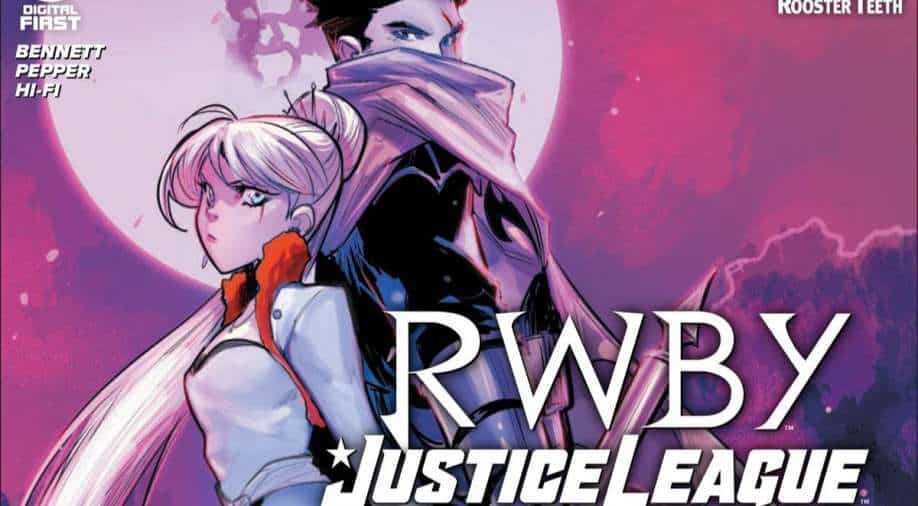 The film is being produced by Rooster Teeth in association with Warner Bros. Animation and Warner Bros. Home Entertainment.

Animated series `RWBY` is set to cross paths with DC Comics. A new spin-off film of the popular animated web series has been announced, which will star characters from DC`s Justice League. The announcement was made on Friday during RTX Austin, a convention hosted by digital media company Rooster Teeth.

During a panel for `RWBY,` the cast and crew -- including writers and directors Kerry Shawcross and Eddy Rivas, supervising producer Laura Yates and voice actors Lindsay Jones, Barbara Dunkelman, Arryn Zech and Kara Eberle -- dropped the news for the upcoming film, along with other announcements, as per Variety.

The crossover which is to be animated by the same team as the web series will be the first film set in the `RWBY` universe. The film is being produced by Rooster Teeth in association with Warner Bros. Animation and Warner Bros. Home Entertainment.

The series follows last year`s comic miniseries RWBY x Justice League, written by Marguerite Bennett, with illustrations by Aneke, Stephanie Pepper and Emanuela Lupacchino. As per the announcement, the new movie will feature a new story that is completely different from the original comic.

First created in 2013 by Monty Oum, `RWBY` is set in the world of Remnant, where warriors called huntsmen and huntresses protect the world from monsters known as Grimm. The story follows four young women -- Ruby (Jones), Weiss (Eberle), Blake (Zech) and Yang (Dunkelman) -- training to become huntresses at the Beacon Academy, as per Variety.

The series is produced by Rooster Teeth Animation with Shawcross, Matt Hullum and Burnie Burns as the executive producers.

Also read: Vijay Deverakonda blows the internet away with his naked 'Ligar' poster'

Apart from announcing the upcoming film, the panel also released a preview of `RWBY` Volume 9, which is scheduled to release in early 2023.