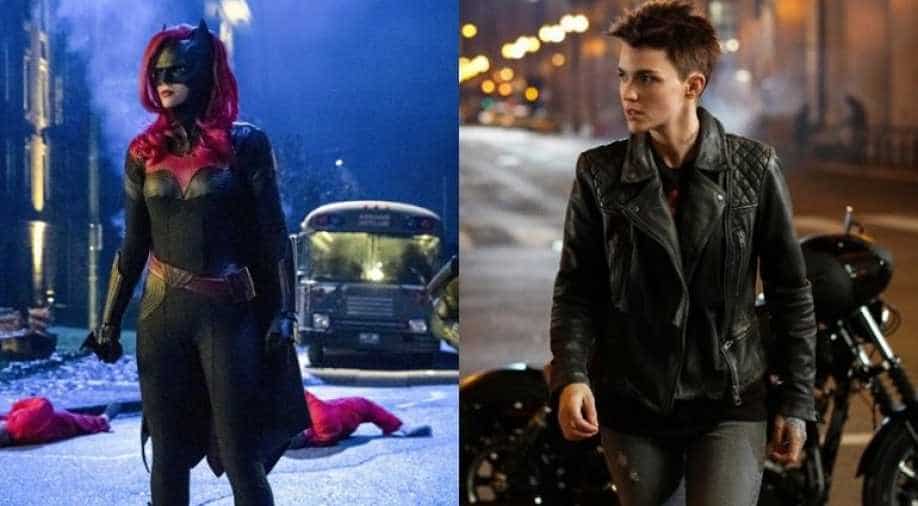 'Batwoman' made TV history in the 2019-20 season as the first scripted live-action TV series to feature a lesbian superhero at the top of the call sheet.

Dries statement follows reports that Rose's character in the show would die following the sudden exit of the actor from the 'Batwoman' series ahead of season two.

The showrunner refuted claims and said in a statement that while a new character will take on the mantle of Batwoman when the series resumes, Rose's character, Kate Kane, will not be dead.

"As a lesbian who's been working as a writer for the past fifteen years, I'm well aware of the 'Bury Your Gays' trope and I have no interest in participating in it," News agency quoted Dries as saying.

"That's why it's important to me as the showrunner to clarify any misinformation out there about Kate Kane and recasting Batwoman. Like you, I love Kate Kane -- she's the reason I wanted to do the show. We'll never erase her. In fact, her disappearance will be one of the mysteries of season two," the writer said.

"I don't want to give away any of our surprises, but to all our devoted fans, please know that LGBTQ+ justice is at the very core of what Batwoman is and we have no intention of abandoning that," she concluded.

'Batwoman' made TV history in the 2019-20 season as the first scripted live-action TV series to feature a lesbian superhero at the top of the call sheet. Earlier in June, after the exit of Rose from the show, the CW network decided not to recast for her role of Kate Kane in the superhero drama, instead create a new character.

Meanwhile, the reason for the Australian actor's exit from the show remains unclear. In 2019, Rose underwent emergency surgery after sustaining a serious injury that left her at the risk of being paralysed.

In 2018, the actor had quit Twitter after receiving backlash over her casting as a lesbian superhero Batwoman in the CW show. The series features the character of Kate Kane, an outspoken woman trained in martial arts, whose passion for justice takes her to the streets to fight crime.