Rob Lowe has no regrets about turning down 'Grey's Anatomy's role 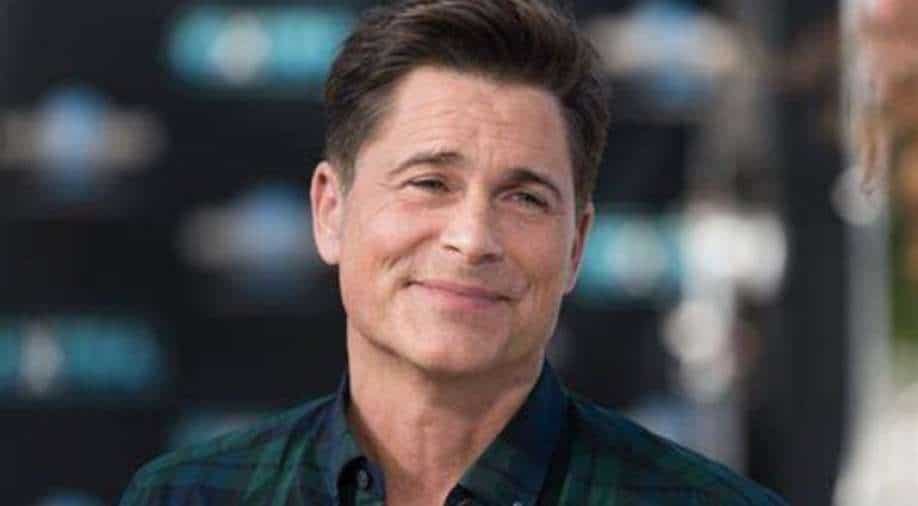 A few years back, Rob Lowe revealed that he turned down the role of Derek Shepherd in 'Grey’s Anatomy', which was famously played by Patrick Dempsey. Now, the actor is explaining why he has no regrets about saying no to the role.

During a recent interview, the star said that he has no regrets about turning down the role in the mega-hit medical drama despite Patrick becoming the most loved character of the series.

“This is what longevity, experience and recovery give you. There are no accidents,” he added. “Whatever decision you come to, if you come to it from the right place, it’s never wrong.”

Lowe added, “Had I done ‘Grey’s,’ I wouldn’t have been in ‘Parks and Recreation.’ That alone for me is enough.”

Recently, Rob talked about his past battle with alcoholism and his 30 years sobriety, read more here.