RIP Saroj Khan: The last time she choreographed was for Madhuri Dixit-Nene 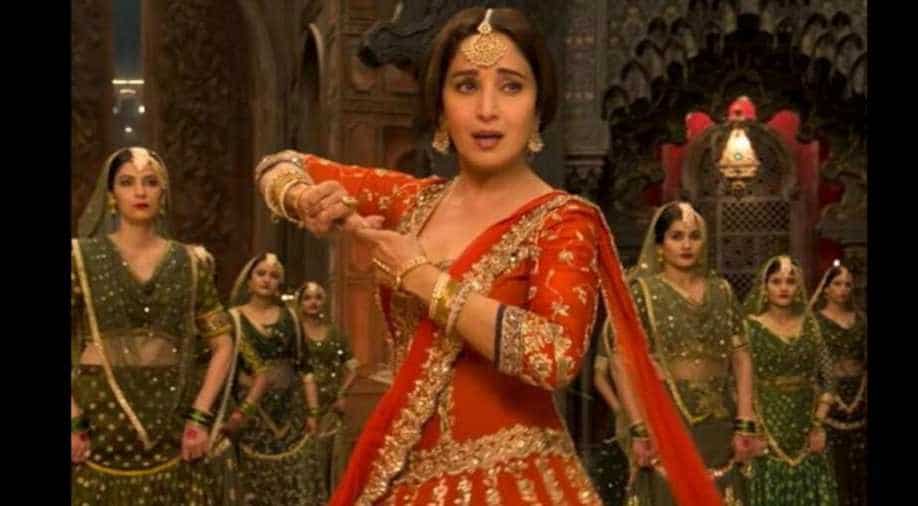 Saroj Khan died in Mumbai today of cardiac arrest. Bollywood celebrities took to their social media profiles to pay their tribute to the celebrated choreographer who was known for including animated expressions in her dance steps.

From ‘Hawa Hawai’ to ‘Dola Re Dola’, Saroj was a master at what she did. But do you remember the last time you saw Saroj Khan’s magic transform on the screen? Well, it was in ‘Kalank’ starring Madhuri Dixit-Nene and Alia Bhatt as they danced their hearts out. The song was ‘Tabaah Ho Gaye’.

Its incidental that Saroj Khan’s last song was with Madhuri Dixit as the choreographer has given Bollywood some of the most iconic songs via Madhuri. From ‘Ek Do Teen’ to ‘Dhak Dhak’, Madhuri was a constant in Saroj Khan’s songs. Madhuri Dixit on Saroj Khan's death: Devastated by the loss of my friend and guru