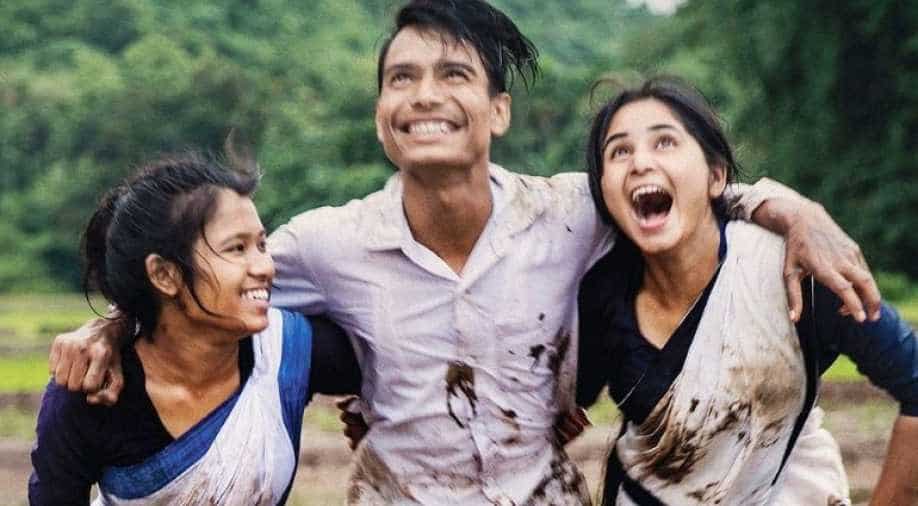 The official poster of 'Bulbul Can Sing' Photograph:( Twitter )

Noted Assamese filmmaker Rima Das` 'Bulbul Can Sing' has been selected as the opening film of the Indian Film Festival of Melbourne.

Noted Assamese filmmaker Rima Das` 'Bulbul Can Sing' has been selected as the opening film of the Indian Film Festival of Melbourne. The festival will begin on August 8.

For the opening night of the festival, now in its 10th year, Das` film will be screened. It showcases the stories of three teenagers who are trying to come to terms with their sexual identities while dealing with the ideals and morales of the villagers.

"I love the enthusiasm and exuberance of an opening night. So excited that `Bulbul Can Sing` is the opening night film at Indian Film Festival of Melbourne," Das said in a statement.

"The film has truly been special for me as a filmmaker. The response and appreciation we have received from across the places we had travelled to with the film, is also very special. I`m looking forward to the Australian premiere of the film and interacting with the audience there and having a conversation with them on cinema," she added. The film has already earned praises in various international film festivals including the Berlin Film Festival.

The filmmaker is best known for making 'Village Rockstars', an Assamese language film which won the National Award for Best Feature Film last year. It was even chosen as India`s official entry to the Oscars.