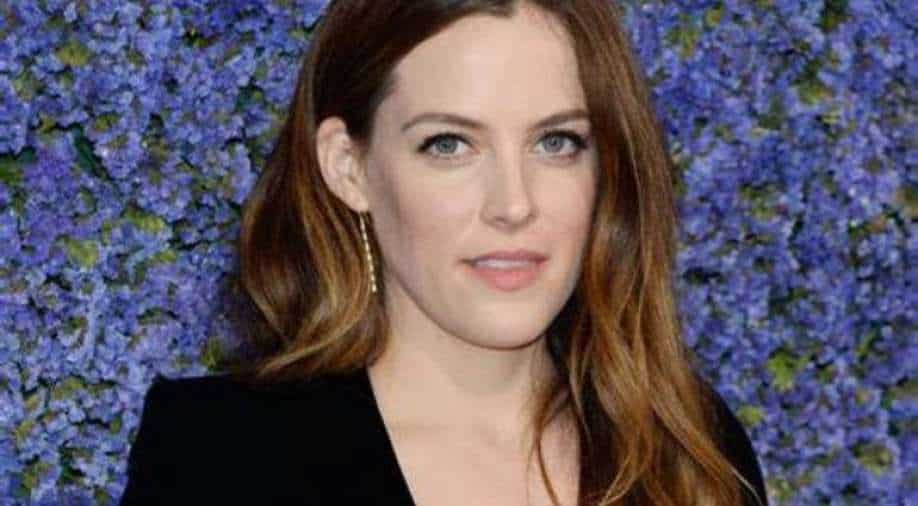 Carr will also serve as an executive producer along with Pratt and Jon Schumacher through Indivisible Productions and Fuqua will do it through Fuqua Films (The Equalizer, Training Day).

According to Variety, the star has signed to star opposite Chriss Pratt in the series. Pratt will executive produce the thriller drama along with Antoine Fuqua, who will direct, along with writer David DiGilio.

`The Terminal List` follows James Reece (Pratt) after his entire platoon of Navy SEALs is ambushed during a high-stakes covert mission. Reece returns home to his family with conflicting memories of the event and questions about his culpability. However, as new evidence comes to light, Reece discovers dark forces working against him, endangering not only his life but the lives of those he loves.

Keough will be seen playing the role of Lauren Reece, an elite triathlete and a warrior in her own right. The drama will show Lauren with a balanced career, raising her daughter Lucy and providing vital support to other platoon families when her husband James and his SEAL Troop are deployed. While the majority of SEAL marriages fall apart, Lauren and James have made it through on honesty, mental toughness, and undying love reported Variety.

Based on the novel of the same name by Jack Carr, `The Terminal List` will also star Taylor Kitsch, Constance Wu, and Jeanne Tripplehorn in pivotal roles.

Carr will also serve as an executive producer along with Pratt and Jon Schumacher through Indivisible Productions and Fuqua will do it through Fuqua Films (The Equalizer, Training Day). DiGilio will write, show-run, and executive produce.