Rihanna on her long-awaited ninth album, ‘It’s going to be worth it’ 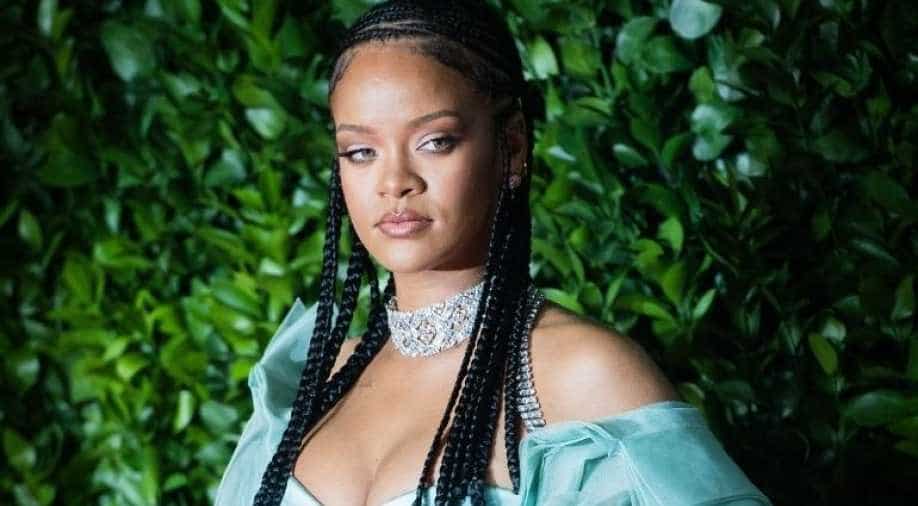 Rihanna also thanks her fans for still following her for more than a decade since her debut.

Rihanna confirmed her ninth album is on its way, and assured her fans that the album will be worth to wait.

While speaking to a website about her new Fenty Skincare line, the singer said, "I am always working on music and when I am ready to put it out in the way that I feel fit, it's gonna come out. And you're not going to be disappointed when it happens. It's going to be worth it."

"I'm not just gonna put it out just because people are waiting," she continued. "It's taken this long, I'm gonna make it worth it." It's been four years since the singer released her eighth studio album, 'Anti'.

Rihanna also thanked her fans for still following her for more than a decade since her debut, 'I'm 10 years older, I'm 15 years older, ' she explained. 'I thought that was just a few years ago, now it's like a decade-plus. That is what I think about! But I'm also really grateful to still be here and being able to expand into other ventures. I'm grateful. It’s been fun and I can’t even complain'.

In recent years the singer has turned her attention to her Fenty range of clothing, lingerie, cosmetics, and skincare and her music has taken a backseat. Meanwhile, Rihanna's new skincare line is all set to drop on July 31.