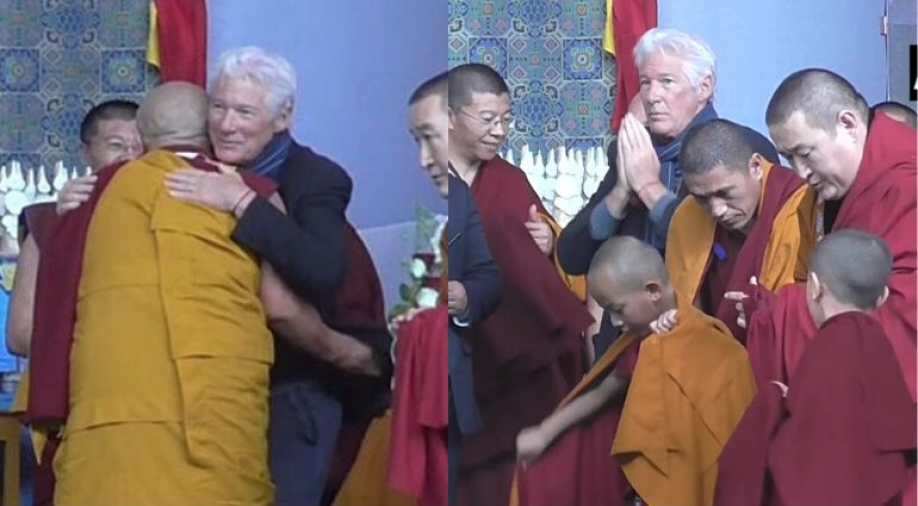 American actor Richard Gere took the route of spirituality to welcome the New Year as he attended a teaching session of the Dalai Lama in Bodh Gaya, Bihar.

Reportedly, this is not the first time that the 'Pretty Woman' actor has made a visit to India and attended such a session. The 70-year-old actor was seen immersed in deep prayers listening to the chants in the background during the session.

He later interacted with other devotees and mingled with well-wishers, who were excited to meet the Hollywood star.

The other Hollywood star who was in India recently was Gerard Butler. He shared an eye-soothing photograph straight from the Himalayas on social media on the first day of the New Year.