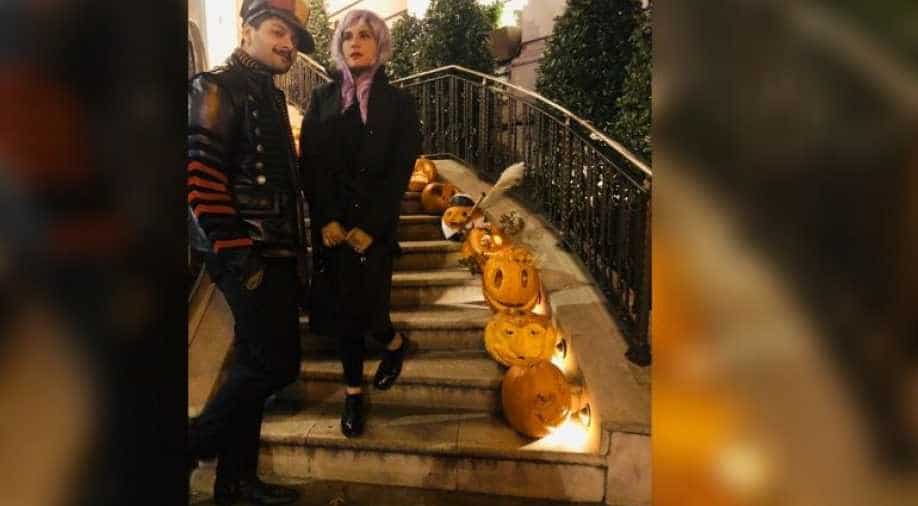 Ali Fazal has been stationed in London since September shooting for his next international 'Death in the Nile' that stars Gal Gadot and Kenneth Branagh.

'Article 375' actress Richa Chadha is a busy girl managing professional commitments and personal time off with family and loved ones. Read Richa's interview to WION on being a harassment survivor, her film 'Article 375' and more.

Richa who was in Delhi for Diwali has now flown to London to meet up with boyfriend Ali Fazal. The 'Fukrey' actor Ali has been in London since September shooting for his next international 'Death in the Nile' that stars Gal Gadot and Kenneth Branagh.

Family time is sacrosanct for the actress so she planned her Diwali break in such a way that she spends a day with her parents in Delhi and makes it in time to London to see her boyfriend as well.

A source says, “Because both 'Fukrey' actors have such packed schedules, it leaves them little time to be around each other. This year itself, the two have constantly been on outdoor schedules. Ali was in Benaras shooting for the second season of 'Mirzapur'. Richa was shooting in Lucknow for 'Abhi toh party Shuru Hui Hai'. But the couple makes it a point to be around each other as much as possible. Ali won’t be back in India till December, which is why Richa decided to pay him a visit ''.