Ric Ocasek hitmaker for 'The Cars' dies at 75 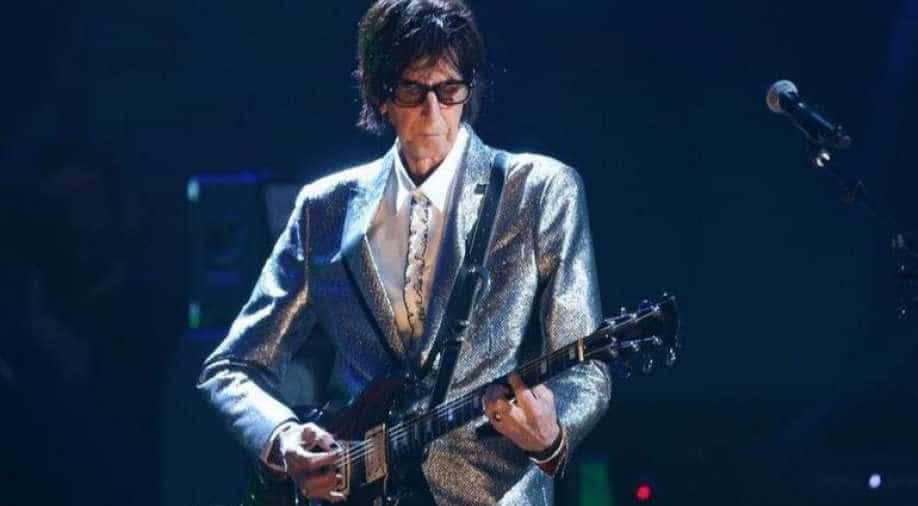 Ocasek was married three times and had six sons, two from each relationship.

Ric Ocasek, the idiosyncratic lead singer and chief songwriter of the 1970s and 80s hook-heavy hitmakers The Cars, died on Sunday at his home in Manhattan.

He was 75, Ocasek was pronounced dead at his townhouse after someone called 911 about 4 p.m. EDT (2000 GMT) to report that he was unresponsive, a New York Police Department spokesman said. The cause of death will be determined by the city's coroner.

His representatives could not be reached for comment on Sunday.

"So sad. Such a great writer, singer, player, producer," fellow classic rocker Peter Frampton said on Twitter of Ocasek. "My thoughts are with his family. Rest in peace."

The band's self-titled debut album, featuring the singles 'Just What I Needed', 'My Best Friend's Girl' and 'Good Times Roll', reached Number 18 on the Billboard album charts and put them on the leading edge of pop-rock.

The Cars scored their first top-20 single, 'Let's Go', in 1979 and launched a succession of hits throughout the 1980s such as 'Shake It Up' and 'Drive', always identifiable through Ocasek's distinctive vocals.

After the final dissolution of the Cars, Ocasek, who often spoke of his dislike for touring, produced dozens of albums, released solo material, wrote poetry and made visual art.

Ocasek was married three times and had six sons, two from each relationship.

His third wife, supermodel Paulina Porizkova, announced on May 2018 that the couple had separated after 28 years of marriage.